Clinicians and physicians should pay close attention to Mother Nature, who "does great clinical research, but she only publishes in a journal called ‘Reality.’" This was part of a speech delivered by R. Rox Anderson, MD, at the Sunday plenary session at the annual meeting of the American Academy of Dermatology (AAD) in Miami Beach, Fla. "I think it’s probably a foreign language journal to which clinicians have a lifetime subscription. The idea here is just pay attention and when she hands you lemons make some lemonade," he says.

One example of this, he said, involves the two main reasons for plastic surgery: having too little and too much fat.

"If you look at Mother Nature’s experiments, we have known for decades that cold exposure in infants can produce the selective loss of subcutaneous fat tissue, so we ask the question … is it possible to do that in adults and maybe come up with a magic bullet for subcutaneous fat?" he asks.

During the Sunday Plenary, Dr. Anderson delivered the Eugene J. Van Scott Award for Innovative Therapy of the Skin and Phillip Frost Leadership Lecture, "Chase Those Magic Bullets, But, How?" in which he discussed how to make physical agents strategically selective.

Professor of dermatology at Harvard Medical School and director of the Wellman Center For Photomedicine, Anderson claims most "magic bullets" are drugs. However, common physical agents, such as light, heat, cold, sound waves, electricity, and particles can be just as "magic" on the microscopic scale — and easier to develop.

In talking about laser treatments, he says the use of flashes of light at different wavelengths that are absorbed by various skin malformations — such as vascular malformations, birthmarks, and pigmented lesions — to selectively heat and destroy them.

Anderson believes we are entering a time in which devices and physical agents can be used with the same kind of selectivity at the cellular and molecular level that we’re used to thinking about for drugs.

He also spoke about the possibilities of image-guided skin treatments, which are not yet established, but all the pieces are available. These include the noninvasive detection of "target" structures; fast ,noninvasive imaging; real-time image analysis; and high-speed, accurate laser scanning.

Anderson and his colleagues studied the process by looking at mice, pigs and, finally, people. They discovered that lipid molecules will freeze well above the temperate at which water freezes. One can crystallize lipids at temperatures that do not harm cells that are not filled with lipid.

This is a "magic bullet" from the point-of-view that cells with a lot of lipid or fats in their cytoplasm suffer a particular type of injury related to the crystallization of those lipids. That mechanism, can be useful, he adds, not just for fat but for other lipid-rich cells associated with problems dermatologists face.

We are not in an age where devices and drugs are melding together, he says, adding that this realization caused him to "think about our own barriers. I think the separation is completely bogus. We have different people, we have different training and different FDA regulations. Drug and device industries sometimes don’t even understand each other, but in Mother Nature’s journal of reality we always use them together, and I think these self-erected barriers kind of inhibit our thinking and our progress." 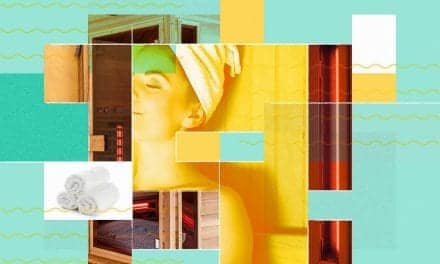 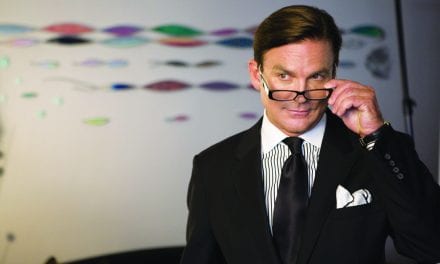 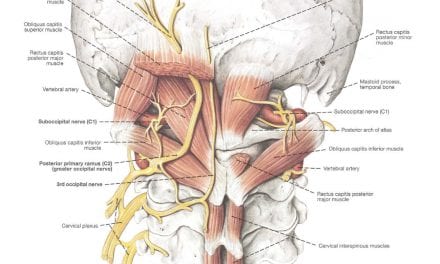 inPRACTICE: Pain in the Neck 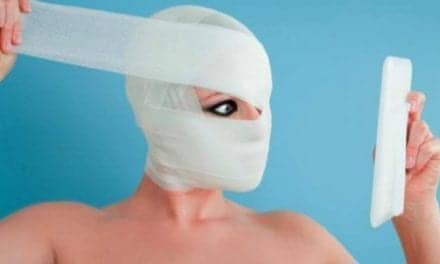