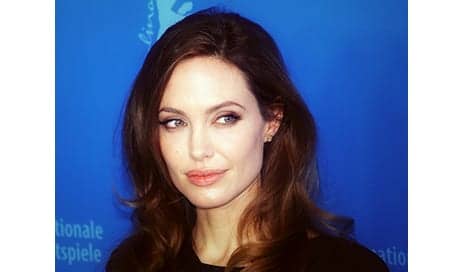 Ms. Jolie decided to undergo the preventative double mastectomy after testing positive for a faulty BRCA1 gene, which significantly elevated her risk of developing breast cancer. She went public with her decision nearly five years ago.

“I’m seeing in my practice already women who are saying, ‘I was inspired by [Ms. Jolie] to get gene testing,’” Dr. Orringer told the Daily News in 2013. “I think it’s going to have a tremendously lasting impact.”

Five years later, Dr. Orringer said that he continues to see the impact of Ms. Jolie’s decision to share her journey of genetic testing, mastectomy, reconstruction, and recovery. 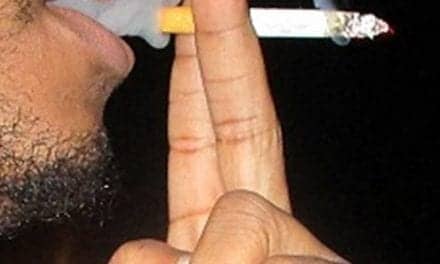 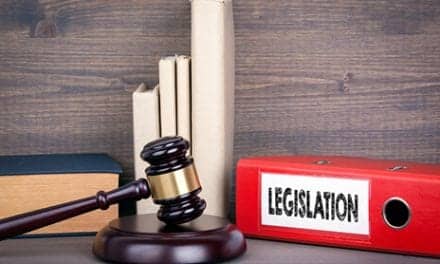 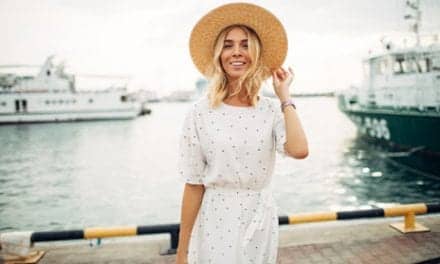 The Anti-Aging Secrets of the Ultra Rich 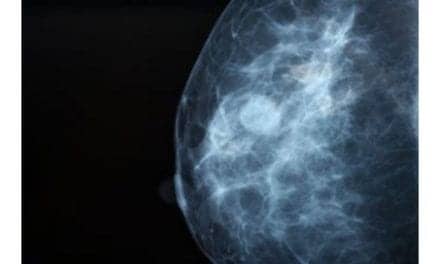