Are News Anchors Encouraged to Surgically Alter Their Look to Meet a Certain Standard? 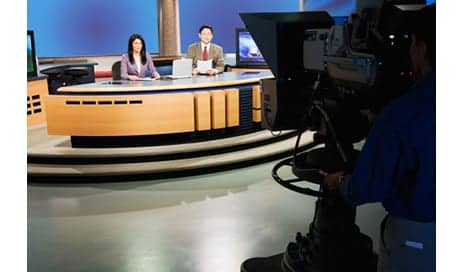 Have you ever been watching the local news and thought the anchor looked like another anchor you’ve seen before on another network? If so, you’re probably not too far off. As reported on by RACKED, there’s a common look requested by many news producers for their anchors: an “authentic” look with no “distracting” features.

In this case, Mark (his name was changed by RACKED for the story) was a college sophomore and intern at a local television station in a medium-sized city in the South. To his surprise (and shock), his boss told him to consider plastic surgery because his ears stuck out too much.

“One of the first things he said was, ‘Oh, your ears are a big distraction. You should think about getting them pinned back.’ He said it to me like it was nothing else. I think when someone tells you to change your body like that, you expect it to be a serious conversation. But he was so casual about it.”

The nonchalant nature of this “advice” is what drives speculation that this is a pretty common occurrence in the news world. We also know that producers regularly hire image coaches to weigh in on each anchor’s appearance from their facial features and makeup to their hair and clothes. Executives are constantly critiquing their employees’ appearances to make sure their station has the competitive edge. Sometimes, as in Mark’s case, it goes as far as suggesting the anchor get plastic surgery to correct a feature that stands out too much and diverts the viewer’s attention. 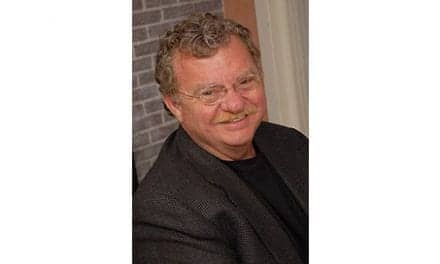 What You Should Expect For Gender Confirming Surgery 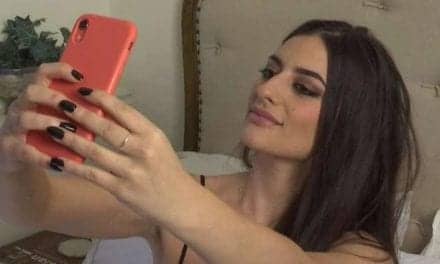