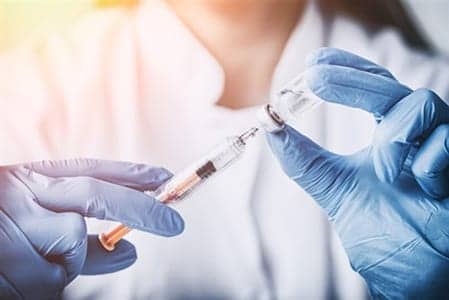 Booming demand for facial aesthetics, such as botox and fillers, is fuelling a growing niche sector of the industry – insurance for medical spas.

Botox treatments for those aged 19 to 34 years old increased by 41% between 2011 and 2015 in the US, according to the American Society to Aesthetic Plastic Surgery, and estimates suggest the UK market could be worth as much as £3.6 billion.

While the number of Brits undergoing cosmetic surgery fell by 40% last year to the lowest number in a decade, non-surgical cosmetic treatments, which include facial aesthetics, are continuing to rise, according to The British Association of Aesthetic Plastic Surgeons (BAAPS).

The rising demand for treatments means that there are more and more facilities popping up to offer these services – many of which may be looking for insurance.

In North America, there were around 25,000 medical spa facilities in 2015, and estimates suggest there are now around 42,000 – signalling significant growth, according to Tim Boyce, healthcare team leader at CFC Underwriting.

While traditionally, spas would offer what would be deemed low-risk services, such as pedicures or waxing, the appetite for more advanced procedures, such as facial aesthetics and laser hair removal, means that the risks are becoming more complex when it comes to insurance, Boyce explained.

With the potential risks including burning from laser hair removal, and even drooping eyelids from Botox, it’s no surprise that these more advanced treatments are also driving many of the claims in this area.

CFC Underwriting has been offering its health and wellness product to medical spas in the US and Canada for nine years, and offers a range of coverages from professional liability and property owners to cyber – which Boyce said is also becoming more important as spas are increasingly likely to hold sensitive and even medical information on clients.

And while the US medical spa market is “further ahead” and has a higher claims volume, the growing demand for services such as facial aesthetics in the UK mean it’s fast becoming a hotbed too. “More advanced procedures are becoming more common as people try to hold on to their youth,” Boyce concluded.

Read the full article at insurancebusinessmag.com 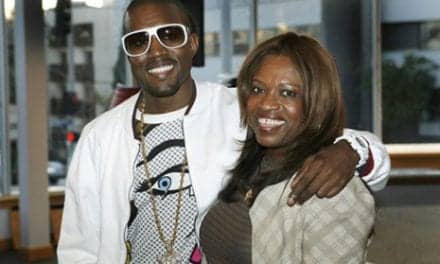 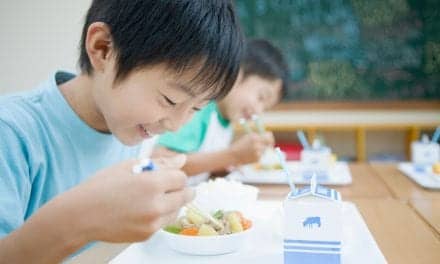 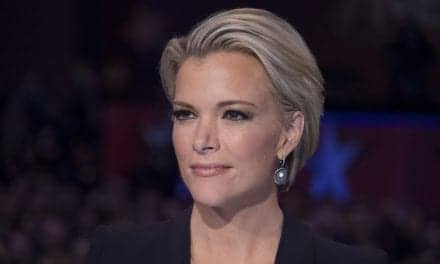 How to Break the Plastic Surgery Taboo