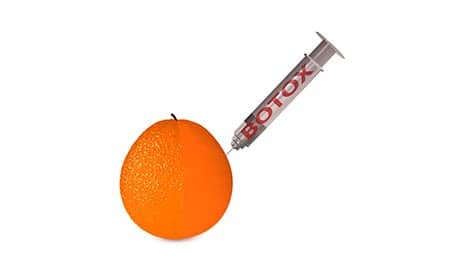 Botox is a cost-effective and feasible first-line treatment option for overactive bladder, according to data presented at the American Urogynecologic Society 38th Annual Scientific Meeting.

“Botox is currently limited to those who have had medication failures for overactive bladder, a common condition that may affect one in three women,” J. P. Shepherd, MD, MSc, from St. Francis Medical Center, Hartford, Connecticut, told Healio Internal Medicine. “This distinction is somewhat arbitrary and was likely made due to the higher invasiveness and up-front cost of Botox compared to starting medications.”

“However, medications are often discontinued, and many patients give up before finding Botox as a treatment option,” he continued. “Likewise, Botox injection has evolved and risks of urinary retention and recurrent UTIs are likely lower than reported in earlier literature. Botox is now routinely injected in an office setting and not in the operating room. So, the treatment paradigm may need reevaluation.”

Data indicated that there was variation in the rank of treatment options by increasing costs based on inclusion of refractory untreated overactive bladder costs. No treatment ranked the highest in the inclusion model and lowest in the exclusion model, while the other options’ order remained the same (nonselective anticholinergic, onabotulinumtoxinA and selective anticholinergic).

Read the full article at www.healio.com 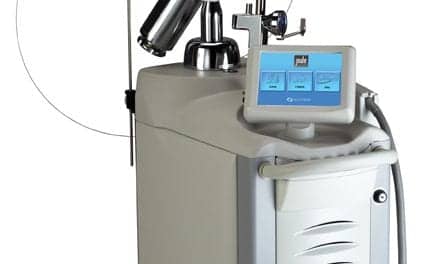 Will Scitons’s CelluSmooth Give Cellulaze a Run for its Money? 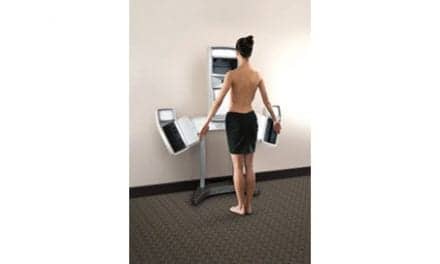