CoolSculpting Versus Traditional Lipo: Which One Is for You? 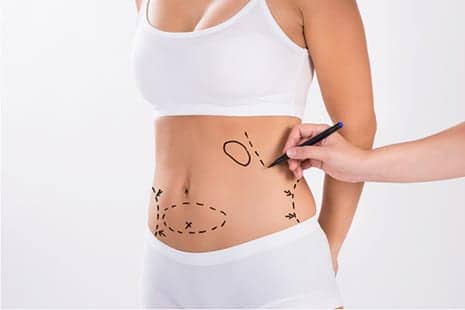 The methods of removing unwanted, excess fat from the body have evolved over time. Thanks to liposuction, a plastic surgeon is able to reduce the amount of fat you have using a suction device and small tube. Even newer methods of fat reduction, such as CoolSculpting, allow you to eliminate unwanted fat without surgery.

If a nonsurgical option is available, you might wonder why anyone would decide to have a more invasive surgical procedure performed to reduce their extra fat. Methods such as CoolSculpting might be ideal for some patients, but not the right pick for others. There are a number of factors to consider when deciding whether traditional liposuction or CoolSculpting is right for you.

How Much Time Do you Have for Recovery?

The recovery period after liposuction is considerably different from the recovery after CoolSculpting. After a CoolSculpting treatment, you are typically able to resume your regularly scheduled activities right away. The only major change that you may need to make to your lifestyle is that you’ll most likely want to avoid strenuous exercise for at least week after the treatment.

Traditional liposuction, on the other hand, has a much longer recovery period. You’ll want to take at least 1 week off from work and other activities. It can be another 3 or 4 weeks before you can resume working out and activities that are physically taxing. You might also have a bit more discomfort after liposuction than you would after CoolSculpting.

When Do You Want to See Results?

While your body does need more time to heal after traditional liposuction, you might see results more immediately, since the fat is removed from the body during the treatment. Additionally, liposuction can provide more dramatic results than a Coolsculpting treatment, as the surgeon is able to remove more fat from the area at one time.

How Much Fat Do You Have?

The type and amount of fat you have can play a part in determining whether a CoolSculpting treatment or traditional liposuction is better suited for you. Soft fat tends to respond better to CoolSculpting than thick, fibrous fat. Since the procedure involves the use of a special cap, you also need to have an adequate amount of fat to get the results you want. If you have too much fat to fit in the cap, or not enough, it most likely isn’t a good option for you.

For either procedure, it’s important that you be within a reasonable range of, if not at, your goal weight. CoolSculpting isn’t designed to remove a considerable amount of fat. It’s also not recommended that you use liposuction to remove a significant amount of fat, as doing so can increase your risk for complications and cause you to lose too much blood.

Your budget can also play a big part when it comes to deciding which fat removal treatment is right for you. On the surface, liposuction appears to be the more expensive treatment, as it can cost as much as $10,000, depending on how many areas you have treated and the amount of fat removed. CoolSculpting might seem less expensive, but you also need to keep in mind the number of treatments you’ll need to get the results you want.

What Do You Make of the Risks?

Both liposuction and CoolSculpting have some risks for complications. One of the risks from liposuction is ending up with uneven and bumpy skin afterward. Your plastic surgeon can do a number of things to minimize the risk of an irregular texture after liposuction, including not removing an excess amount of fat. If irregularity does occur, the surgeon can attempt to fix it by injecting fat into the area to smooth it out or removing more fat to even out the area.

George Bitar MD, FACS, is an award-winning, fellowship-trained, board certified plastic surgeon who has performed over 5,000 cosmetic facial and body procedures at Bitar Cosmetic Surgery Institute in Fairfax, Va. 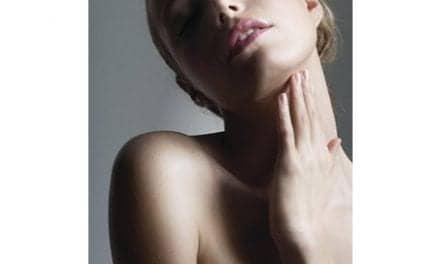 These Skin Treatments Fix the “Trouble Spots” Your Workout Can’t 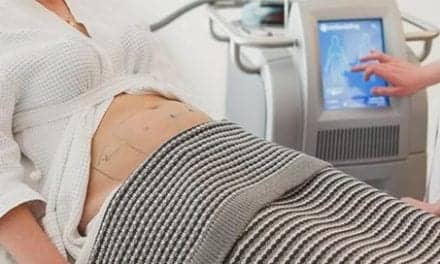 What You Need to Know About Liposuction Costs 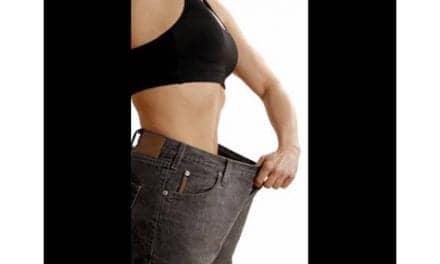 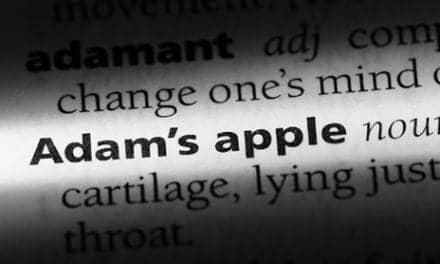