Is "Death Becomes Her" the Anti-Aging Parable We Need? 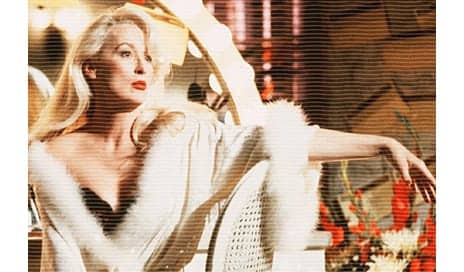 Death Becomes Her is filled with campy special effects, but the film’s most mesmerizing ones don’t involve twisting heads or holes being blasted through torsos. Its most truly special effects are those in a scene in which Meryl Streep undergoes something of a rapid full-body makeover. After drinking a magical potion from a nearly nude Isabella Rossellini who may or may not be the devil, Streep gazes ecstatically in a mirror as her skin smooths, her hair thickens, her butt cheeks tighten, and her breasts lift — bam and bam — to buoyant new heights. “I’m a GIRL!!!” her character exclaims, minor chords crescendoing in the background.

The scene is arguably the climax of Robert Zemeckis’s 1992 film — its exuberant high, and the moment after which all hell (literally) breaks loose. As a child, I was fascinated by the film, and that scene in particular. I watched, rapt, as Streep reverse ages — then, after a series of very unfortunate events, transforms into a repulsive caricature of herself; Rossellini’s magic basically leaves her looking like every woman’s plastic-surgery nightmare. Now, decades later, as I head into my mid-30s, I find these horrific consequences are guiding my real-life choices about aging in surprisingly productive ways. The movie got inside my head, and I like it there.

Read the full article at nymag.com 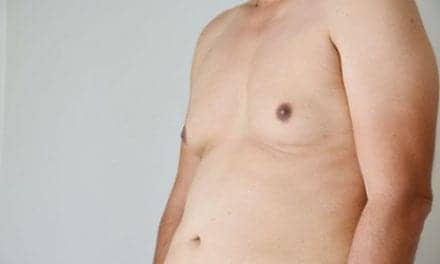 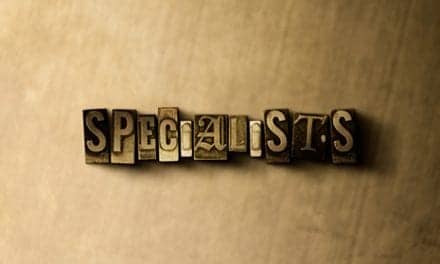 Thriving through Negativity: A Breakthrough Guide to Online Branding 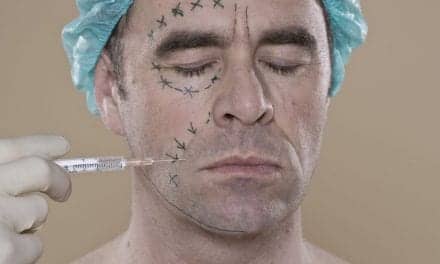 More and More Men Are Getting Plastic Surgery. A Doctor Explains Why.