Gender affirmation surgery — sex-change surgery is now a passé term — became four times more common between 2000 and 2014, for a total of 4,118 in-hospital procedures. Between 2012 and 2014, there were 1,260 surgeries, according to the most recent comprehensive data included in a study by Johns Hopkins Medicine.

Changes in the culture and heavy media attention have helped, but another force behind the increase in surgical procedures is more willingness on the part of health insurance companies to cover it. Johns Hopkins’ data shows that 61 percent of in-hospital surgical procedures for gender affirmation were covered by insurance between 2012 and 2014, compared with just 35 percent from 2006 to 2011.

Read the full article at www.cnbc.com 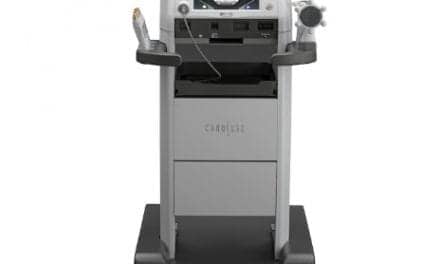 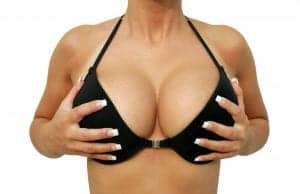 How to Fix Your “Snoopy” Boobs 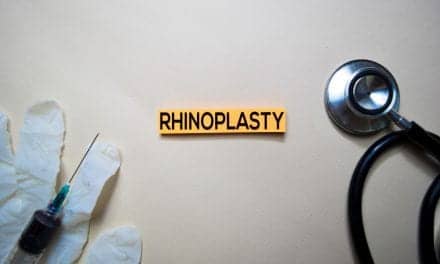 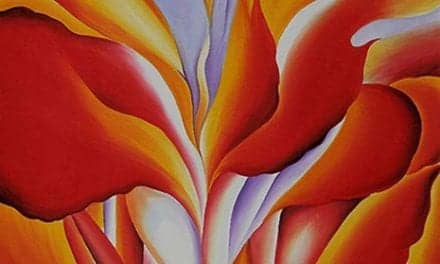