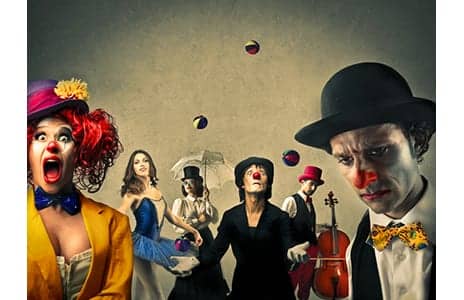 The first code of ethical behavior for sharing videos of plastic surgery on social media — written by Northwestern Medicine authors — was published in the Plastic and Reconstructive Surgery Journal Sept. 28 and presented Oct. 6 at the American Society of Plastic Surgeons (ASPS) annual meeting in Orlando.

The paper is serving as the foundation for newly proposed ethical guidelines that will be voted on at the upcoming national meeting.

“This the first step in taking the circus tent down and developing ethical rules for making and sharing plastic surgery videos,” said senior author Dr. Clark Schierle, a plastic surgeon and faculty member of Northwestern University Feinberg School of Medicine. “There is increasingly vulgar content by a growing number of plastic surgeons that is not in the best interest of the patient.”

No official ASPS guidelines exist regarding video sharing on social media platforms, and the need is growing based on ethical concerns, the authors said.

Some plastic surgeons have gained large followings on Snapchat and Instagram by broadcasting live surgery videos that include theatrics such as dressing in costumes and dancing and flaunting removed body tissue such as abdominoplasty specimens. One entreated viewers to come for free booze and a DJ at a marketing event, while he was performing live plastic surgery.

A Miami-based, board-certified plastic surgeon was the first to post theatrical videos several years ago. Now copycat plastic surgeons in major metropolitan areas “are jumping on this bandwagon, trying to replicate his success,” Schierle said. “The crazier, more obscene and edgy the better as far as grabbing attention on social media.”

In one post, Schierle saw a plastic surgeon cradling an abdominal tummy tuck specimen in his arms like a baby and then used a Snapchat filter to put an “infant’s” face on it.

“This is inappropriate handling of human tissue for entertainment purposes,” Schierle said.

Read the full article at news.northwestern.edu 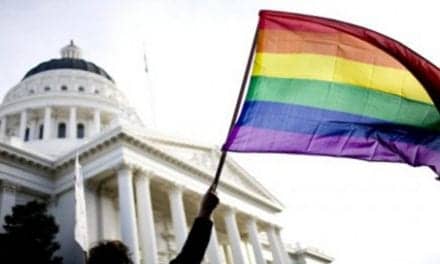 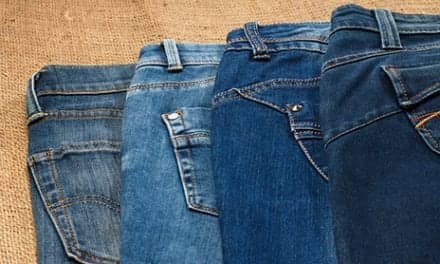 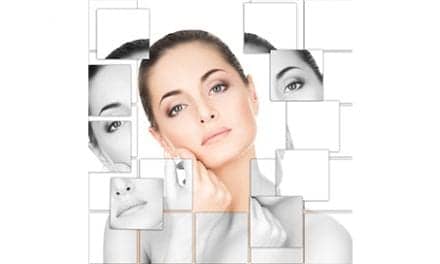 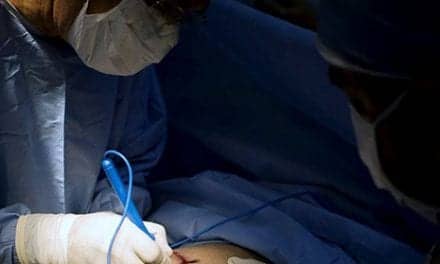