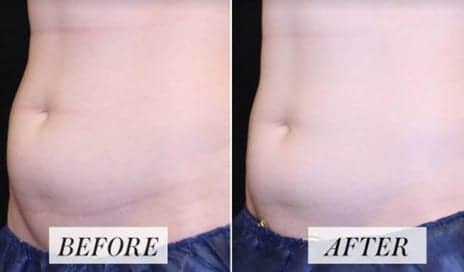 There’s a new noninvasive fat-reducing treatment joining the ranks of CoolSculpting, SculpSure, and EmSculpt, which either melt or freeze off stubborn pockets of fat from the outside in. Aesthetic technology company Cutera just announced a new treatment called TruSculpt iD is now available nationwide — and it’s suitable for a broader range of body types than its predecessors.

Noninvasive fat-reducing procedures are popular for good reason: They’re the closest thing to an instant bulge eraser that modern science has come up with. (According to the American Society of Plastic Surgeons, the in-office treatments spiked 7 percent last year.) Though each type of treatment works slightly differently — by either heating or freezing fat cells to eliminate them from the body — treatments currently on the market have one thing in common: Most are only approved for those with a lower body mass index. 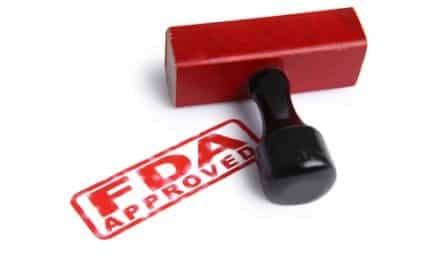 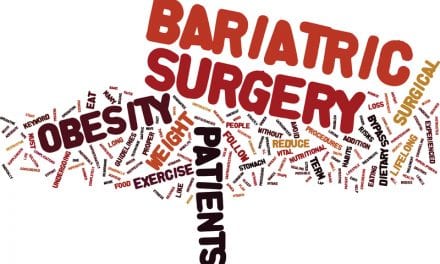 How to Tighten Sagging Or Loose Skin After Bariatric Surgery