A medical malpractice verdict of more than $1 million in a case over the results of aesthetic surgery has opened a new front in ongoing battles over Georgia’s limits on pain and suffering damages.

Attorney Adam Malone, who represented the plaintiff in the case, said he will challenge the $350,000 limit on noneconomic damages that was part of the 2005 law designed to make it more difficult for plaintiffs to win tort cases. His client’s award included $900,000 for pain and suffering.

“The stated purpose of the caps is to protect access to medically necessary health care, and there is no state interest in protecting elective, cosmetic surgery,” Malone claimed. “If someone can say why the state has an interest, I sure would like to hear it.”

The case is the latest to test aspects of the tort law, known by its legislative name, Senate Bill 3. Plaintiffs’ lawyers fought bitterly against the measure, which was supported by business groups and physicians.

The Georgia Supreme Court is already weighing a decision last year by Fulton County Superior Judge Marvin S. Arrington Sr that found the caps unconstitutional. More narrow aspects of the law, such as a venue rule and a provision requiring medical malpractice plaintiffs to waive privacy protections of medical records, have previously been struck down by the high court.

The cosmetic surgery case was fairly straightforward, Malone said. His client, Betty Nestlehutt, was 71 when she consulted with Harvey P. Cole II, MD, of Atlanta Oculoplastic Surgery about removing bags under her eyes and wrinkles around her mouth. 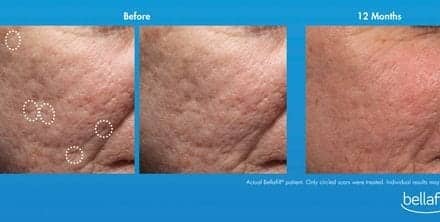 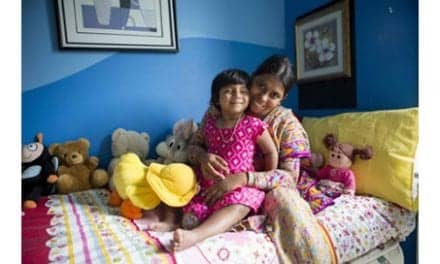 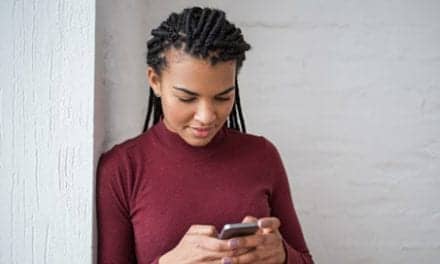