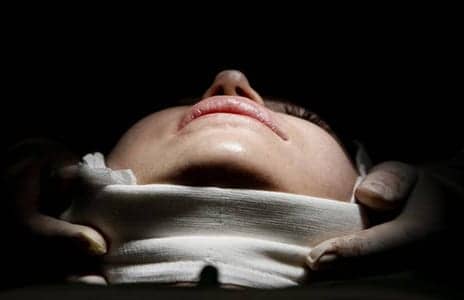 Cosmetic surgeries to enhance one’s physical appearance may be losing their popularity in India, considering a decline in the number of Indians who opted for liposuction, nose jobs, or others aesthetic surgeries in 2016.

India slipped three positions to rank 7th globally in 2016 in terms of the total number of cosmetic procedures performed, including surgical and nonsurgical procedures, compared to last year, according to a 2017 report by International Society of Aesthetic Plastic Surgery (ISAPS).

It is hard to pinpoint the reason for a decline in such procedures as these surgeries have consistently increased in India for the past decade. However, the decline seems to reflect a global trend of countries known for such procedures witnessing a plateauing in the number of surgeries.

Read the full article at www.moneycontrol.com 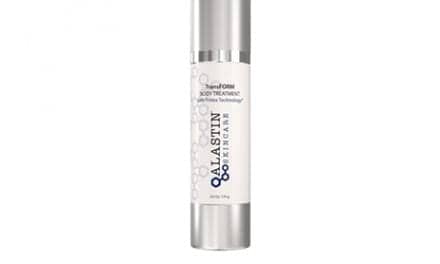 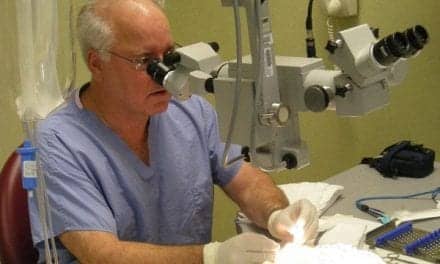 Penis Whitening Is the Latest Top Cosmetic Procedure in Thailand