Jane Fonda Gets Real about Her Plastic Surgery Past 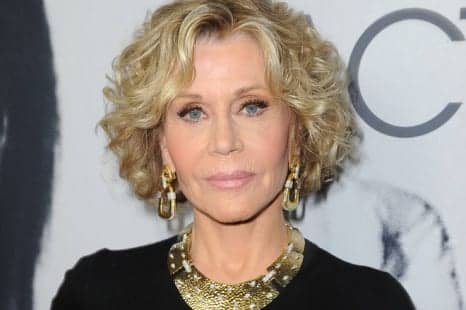 You wouldn’t expect Jane Fonda to open up about any work she’s had done to her face, as it was just a year ago that the Grace and Frankie icon shut Megyn Kelly down for asking about it in an interview. Although to be fair, Kelly was asking Fonda about comments she had made in the past, but nevertheless, the 80-year-old star made it clear it was not up for discussion.

But for the new HBO documentary Jane Fonda in Five Acts, the star does not hold back and is ready to talk about what it’s like to get a little help turning back the hands of time. 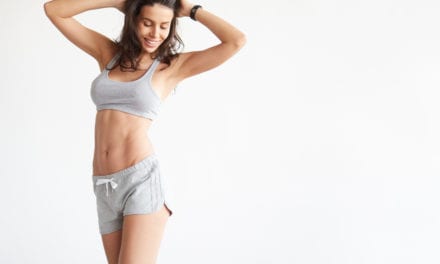 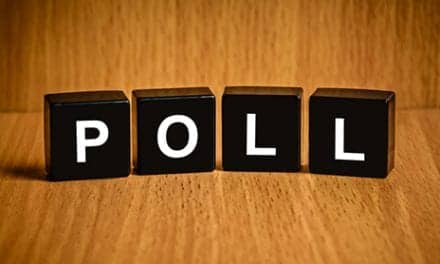 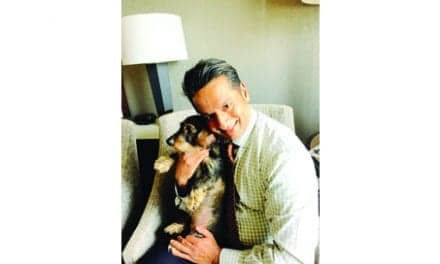 The Doctor Is In: Dermatologist Vic A. Narurkar, MD, FAAD, Talks Devices, Dachshunds, and Dermatology 2.0 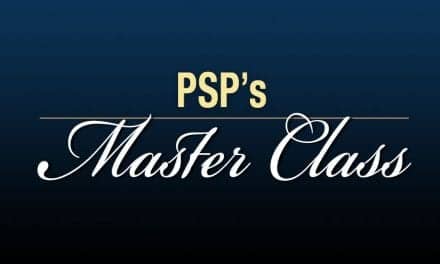