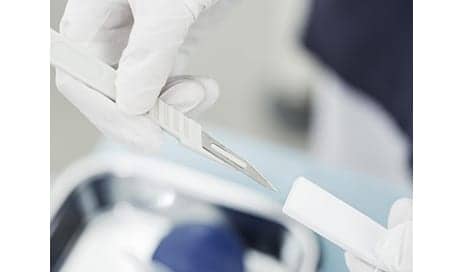 A growing number of women around the world are going under the knife to change the appearance of their reproductive organs, plastic surgeons have said.
Labiaplasty, an operation to reduce the length of the inner folds of skin on either side of the vagina, was named the world’s fastest-growing type of cosmetic surgery in a new study.
In 2016, 45 per cent more labiaplasty procedures were carried out than in 2015, according to data gathered by the International Society of Aesthetic Plastic Surgery (ISAPS).
The news comes after concerns were raised last week over young girls choosing to have surgery on their genitals because of body insecurities that stem from social media and pornography.
Leading adolescent gynaecologist Dr Naomi Crouch told the BBC girls as young as nine were seeking the cosmetic procedure because they were distressed by the appearance of their vulva.
More than 200 girls under 18 had labiaplasty on the NHS in 2015-16 – more than 150 of whom were under 15, according to the broadcaster.
ISAPS asked around 35,000 doctors in 106 countries to submit data on surgical and non-surgical procedures performed in 2016 as part of its annual survey.
The organisation found that breast enlargement surgery was the world’s most popular cosmetic procedure overall, followed by liposuction, eyelid surgery and nose jobs. 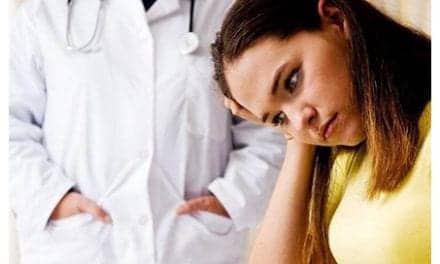 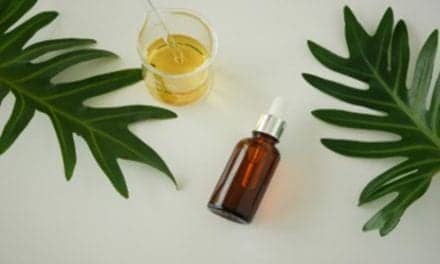 Everything You Need to Know About Vitamin C Skin Care 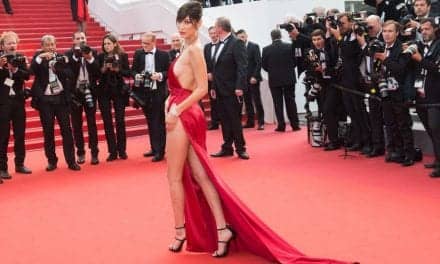