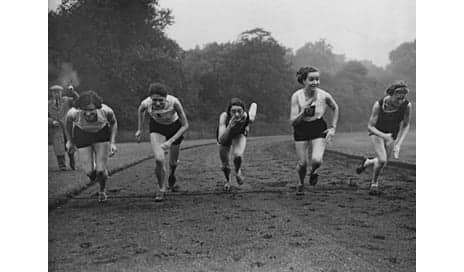 It’s not quite eternal youth but scientists have discovered how humans can slow down the aging process and shave almost a decade off their biological age—vigorous exercise. In a study of more than 5,000 adults in the U.S., a researcher found those who exercise regularly are younger on a cellular level than those who lead sedentary or moderately active lifestyles.

Research published in the journal Preventative Medicine in April considered data on 5,823 people who had participated in the National Health and Nutrition Examination Survey between 1999 and 2002. The participants were asked demographic and lifestyle questions, including how often they exercised.

They also looked at telomere length. Telomeres are protective caps found at the ends of chromosomes that help keep them stable—not unlike how the plastic sheath at the end of shoelaces stops them from fraying. Every time a cell divides, telomeres get shorter. Eventually they become too small to protect the chromosomes and cells get old and die—resulting in aging. 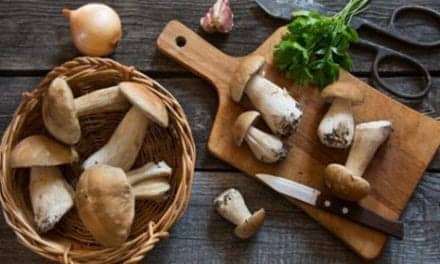 Do Mushrooms Hold the Key to Anti-Aging? 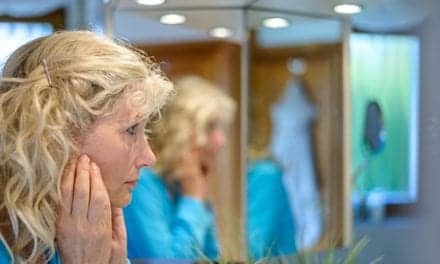 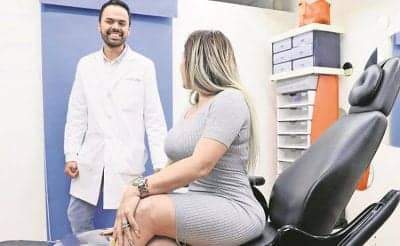