According to the American Society of Plastic Surgeons (ASPS), more than 10 million aesthetic procedures—surgery and minimally invasive treatments—were performed in the United States in 2005 (up 11% from 2004). In addition, more than 5.4 million reconstructive plastic surgery procedures were performed last year, the ASPS reports.

Even though more than one million men received aesthetic procedures— including more than 300,000 youths aged 18 and younger—most aesthetic patients were women, whites, and middle-aged adults.

“The facelift is still a highly sought-after procedure,” says Bruce Cunningham, MD, president of the ASPS. “However, the fact that it didn’t make the top five surgical procedures can be attributed to increased consumer demand for minimally invasive injectable wrinkle fillers and fighters as a remedy to combat facial aging.” 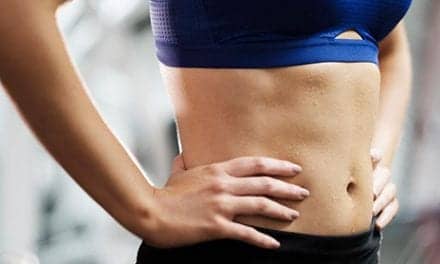