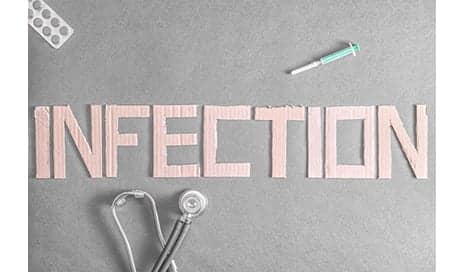 Eight New Yorkers have been diagnosed with a bacterial skin infection linked to plastic surgery they received in the Dominican Republic, city health officials said Thursday.

All the patients — 10 in all, including two from Connecticut — who contracted Mycobacterium abscessus/chelonae are women and range in age from 28 and 39 years old.

They underwent cosmetic procedures such as liposuction, tummy tucks, and breast augmentations, lifts or reductions between March 2 and April 27. Eight of the patients were treated at Central International de Cirugía Estética (CIPLA) in Santo Domingo.

The bacteria causes surgical wound infections and can lead to abscesses, damaged or dead skin and soft tissue, according to the New York City Department of Health.

Pain, redness, swelling and fluid drainage are the most common symptoms. Treatment includes draining or removing the infected tissue and prolonged use of antibiotics, according to the Centers for Disease Control and Prevention.

City officials have issued a health alert, urging anyone who developed a skin infection after undergoing cosmetic surgery in the Dominican Republic to seek medical care right away.

They also warned against so-called “lipotourism,” or traveling to other countries for plastic surgery at a fraction of what it would cost in the U.S.

“This recent group of serious infections due to cosmetic surgery obtained abroad underscores the danger and expense many women subject themselves to in order to pursue unrealistic beauty standards,” State Senator Marisol Alcántara said.

“To any person who is considering travel to the Dominican Republic to obtain plastic surgery, I would urge them to
reconsider as this can be dangerous and can leave them with no legal recourse in the case of malpractice.” 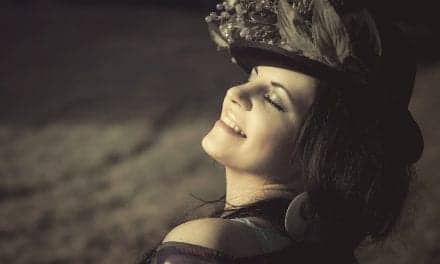