Regional trends in plastic surgery patients and procedures differ and they do not always match that of national trends, according to a recent survey conducted by the American Society of Plastic Surgeons (ASPS). ASPS Member Surgeons located in Chicago, Dallas, Los Angeles, and Washington, including Baltimore, Md, were surveyed on how their practices compared to the 2006 ASPS national procedural data.

Upon closer examination in these major metropolitan areas, ASPS found a higher percentage of male patients as well as younger patients compared to national figures. This survey also reported increases in ethnic groups. However, nationally, the ASPS reported slight decreases in certain ethnic groups from 2005 to 2006.

All four markets reported an increase in the following trends over the past 3 years: couples/families having surgery together, patients seeking minimally invasive procedures in lieu of surgery, and massive weight loss patients seeking body contouring procedures.

“We took the pulse in these large regional markets to see who the typical plastic surgery patient is compared to what we’ve found nationally,” says Michael McGuire, MD, ASPS vice president of communications. “We discovered interesting nuances between the cities. For instance, while breast augmentation ranked 1st in all four markets, surprisingly a higher percentage of ASPS Member Surgeons in the Midwest—Chicago—ranked this procedure the highest as opposed to Los Angeles with its appearance-driven stereotype.”

The survey found the following differences in procedures:

• Eyelid surgery among women ranked significantly higher among respondents in Los Angeles (33%) than in Dallas (12%).

The survey found the following differences in reconstructive plastic surgery:

• Scar revision ranked significantly higher among respondents in Los Angeles (70%) than in Chicago (22%).

• A higher percentage of respondents in Chicago (16%) and Washington/Baltimore (21%) reported a decrease in plastic surgery patients in the last 3 years with lawnmower injuries than in Dallas (4%) and Los Angeles (6%).

• All four markets reported a decrease in plastic surgery patients with fireworks injuries in the last 3 years.

• The highest percentage of respondents reporting a decrease in plastic surgery patients with dog bite injuries in the last 3 years was Chicago (34%).

“We’re so pleased to see a decrease in these terrible, preventable injuries that often involve children,” says McGuire. “The data is promising, but more research needs to be done so we can better understand trends in reconstructive plastic surgery as well as cosmetic procedures.” 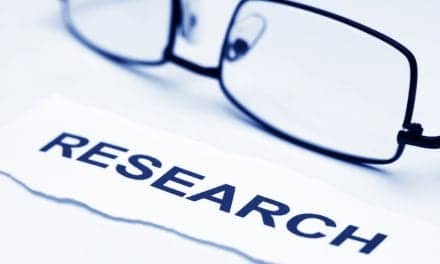