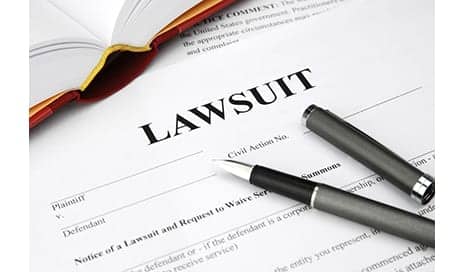 A Barrington plastic surgeon has filed a class action lawsuit against the makers of the Ultrashape Power device, which purportedly “uses pulsed, highly focused ultrasound energy to target and permanently destroy unwanted fat cells,” accusing the company of falsely promising the system would help patients quickly lose dress sizes and centimeters from their circumference.

According to the complaint, Burke has used the system since May 2015, treating “dozens of patients” with the system.

According to the UltraShape website, the system is the only non-invasive “body sculpting” treatment approved by the U.S. Food and Drug Administration to target fat cells. The company lists the product as a “comfortable,” non-surgical alternative to liposuction and other surgical techniques to reduce body fat deposits that are “resistant to diet and exercise.”

Burke said she purchased and began using the product on patients partially in response to what she said were UltraShape marketing materials declaring patients “would ‘lose two dress sizes in just three treatments’ and that ‘clinical studies showed an average 3.3-6.3 cm reduction.’”

However, Burke said “the representations were not true” and the patients she treated with UltraShape “did not realize the results promised by” UltraShape. 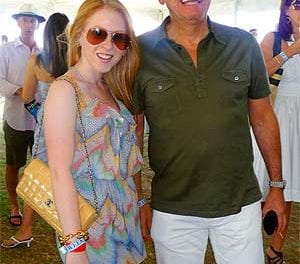 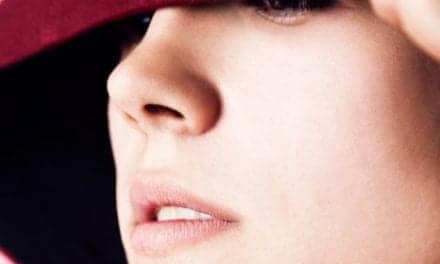