Kanye West’s mother most likely died of heart disease coupled with complications after plastic surgery, but the exact cause of death cannot be known, according to a coroner’s report.

Donda West, 58, died on November 10 at a Los Angeles-area hospital, a day after she had breast reduction, abdominoplasty, and liposuction procedures.

A long autopsy report noted that West had coronary artery disease, including blockages of 50% to 70% in two arteries. She was also overweight and had developed several complications after surgery, including bronchopneumonia in one lung, according to the report.

The investigation found "therapeutic levels of medication" in West’s body, but no unusually high levels and no internal bleeding.

Asked whether Donda West would still be alive if she hadn’t undergone the elective procedures, Ed Winter, assistant chief of the Los Angeles County coroner’s office, says, "She could, possibly. But she could have also died because of pre-existing cardiac issues."

Studies show that serious complications from plastic surgery are rare, with death occurring in one in 58,810 procedures. 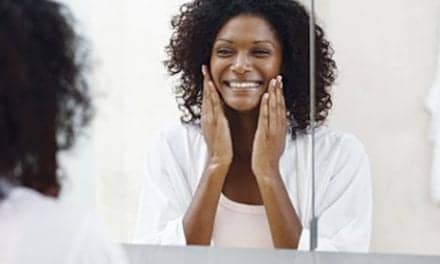