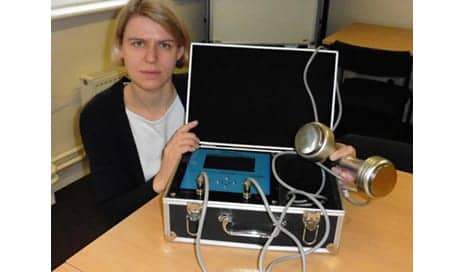 A businessman has admitted to tricking weight-loss hopefuls into forking out thousands of pounds to lose weight without having to exercise thanks to his “ultrasonic liposuction” device.

Aaron William Stuart O’Brian Nickols boasted in advertisements that the machines were a “revolutionary treatment” for overweight customers.

But the 34-year-old has since pleaded guilty to placing ads to mislead customers after complaints began to surface that the devices didn’t work – even smoking and giving customers electric shocks, the Hinkley Times reported.

As part of the miracle weight loss trick, dieters were told to apply jelly to their fatty areas, before rubbing the device over it.

But Nickols, who had traded under the name Paul Jones, was accused of buying the machines from China over eBay, with manufacturer’s documents even suggesting that the machines were designed for polishing metal. 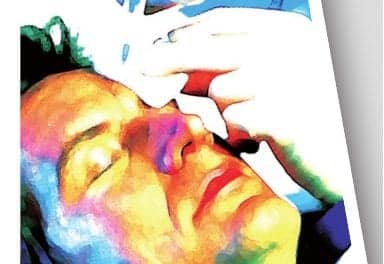 Beauty Is a Male Thing Too 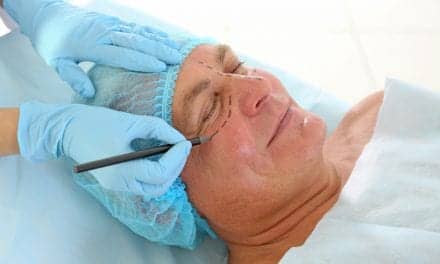 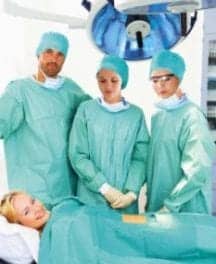