On Sunday at the annual meeting of the American Society for Aesthetic Plastic Surgery (ASAPS) annual meeting in New York City, Sydney R. Coleman, MD, described his controversial technique for breast augmentation and reconstructing by grafting autologous fat from other parts of the patient’s body.

Coleman, who practices in New York, has been advocating fat grafting for many years despite the declaration 20 years ago by ASAPS and the American Society of Plastic Surgeons (ASPS) that this type of procedure may lead to excessive complications and could interfere with breast-cancer screening. Coleman’s article on this topic in Plastic and Reconstructive Surgery earlier this year set the stage for the ASAPS presentation.

Coleman’s ideal patient for this procedure has small breasts and several good donor sites for the fat. He describes the procedure as having two large steps—extensive liposuction and diffuse augmentation sites—and can require from 4 to 7 hours to complete.

He advocates harvesting fat from multiple sites to avoid iatrogenic liposuction deformities. Typical locations are the hips, scrum, buttocks, "love handles," back, abdomen, and superpubic area. In the patient whose procedure was demonstrated, 1,200 mL of fat was harvested, then refined to produce 730 mL of graftable fat.

Coleman typically makes five incisions in each breast and injects fat both subcutaneously and subglandularly. He uses 3-mL syringes to inject a total of approximately 200 mL of fat in each breast. He stresses that breast shape must be created during the fat placement, and not by molding the fat after injection. "Tiny" aliquots of less than 0.2 mL of fat must be deposited at a time.

He also emphasizes that it is very important to keep track of how much fat is deposited in each location, so that if a less than satisfactory result is obtained, data are available to evaluate and correct the problem. He acknowledges that because of the extensive fat refinement and data recording requirements, the procedure is very labor intensive.

Despite the society’s official stance on the procedure, the presentation was well received. ASAPS leaders Foad Nahai, MD, FACS, and Scott Spear, MD, FACS, congratulated Coleman on his courage to pursue development of the technique but cautioned that practitioners not familiar with the treatment should proceed with caution and that thorough informed patient consent is an absolute necessity. As Nahai says, "the door is now open" for fat grafting to breasts.

PSP will feature Coleman in its May cover story. You can read it at www.plasticsurgeryproductsonline.com beginning on May 8. 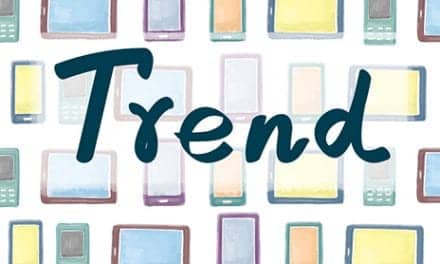 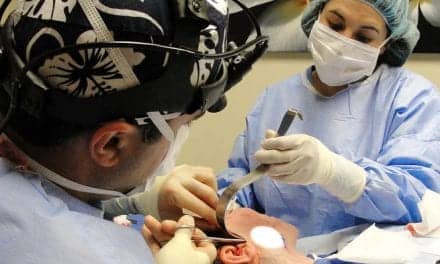 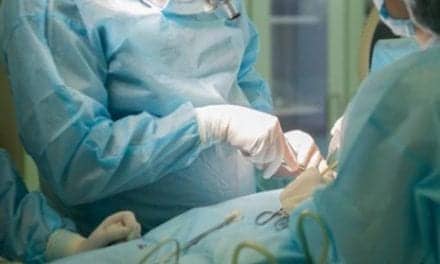