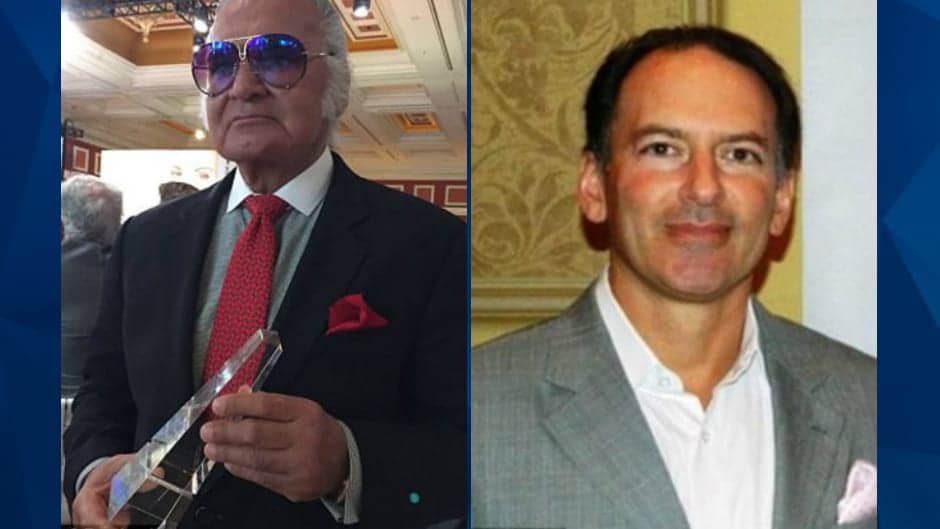 A New Jersey woman died following a liposuction procedure to remove fat from her upper body, her widow alleged in a new lawsuit.

The father-son surgery team at Pelosi Medical Center in Bayonne supposedly performed liposuction and a tummy tuck in October 2015 with “apparently no complications,” according to Dr. Leland Deane, a New-York based plastic surgeon who reviewed Sanchez’s medical records.

The affidavit explained that the second surgery entailed a “bilateral liposuction of the upper extremities” to remove fat from Sanchez’s arms. Days later, the mother supposedly complained of “severe pain,” Dr. Deane wrote.

After noting that Sanchez’s arm was tender and had fluid accumulation during a February 29 visit, the pair gave Sanchez an antibiotic and no further treatment for 48 hours.

While Dr. Deane claimed that Sanchez went to a hospital on March 3 and underwent “incision and drainage,” the mother went into septic shock and was moved to intensive care. She was placed on a ventilator and other medical devices to preserve her life.

The 33-year-old reportedly experienced cardiac arrest and multiple organ failures the same day. Though doctors were able to restart her heart, she was pronounced brain dead three days later.

Dr. Deane ultimately determined that the Pelosis neglected to diagnose their late patient’s post-operative complications in “a timely fashion.” Specifically, the surgeon stated that the Bayonne doctors should have referred the woman to an internist or infectious disease specialist. 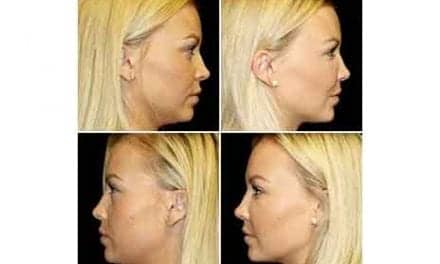 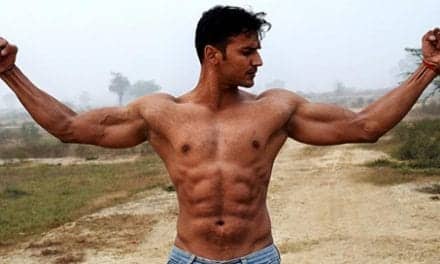 Here’s How You Can Get 6-Pack-Abs By Liposuction