According to statistics released by the American Society of Plastic Surgeons, the number of ethnic patients who chose to enhance their appearance or minimize the signs of aging through aesthetic plastic surgery increased to 2.3 million procedures in 2005—a 65% increase from 2004.

“There’s been an increase in economic power in the various ethnic groups, which has made plastic surgery more affordable,” says Lance Wyatt, MD, a Harvard-trained African American plastic surgeon in Los Angeles. “Years ago, patients were asking for features you might find in northern Europe. Today, I’m finding that more and more of my ethnic patients want to retain their ethnic features and unique characteristics.

The most popular aesthetic procedures requested by African Americans, according to the organization, are rhinoplasty, breast reduction, breast augmentation, eyelid surgery, liposuction, and abdominoplasty.

The American Board of Medical Specialties and the American Board of Plastic Surgery says that when considering an aesthetic procedure, it’s important that patients keep their goals reasonable and bring a picture of themselves when they were younger—as opposed to a photo of a celebrity—because it is easier to achieve the body they used to have rather than someone else’s.

“Don’t be afraid to ask if a plastic surgeon has performed operations on other African Americans,” says Julius Few, MD, assistant professor at the Northwestern University Feinberg School of Medicine in Chicago. “Any good one should be happy to divulge this information and be willing to refer you to another physician if you find their experience is lacking.” 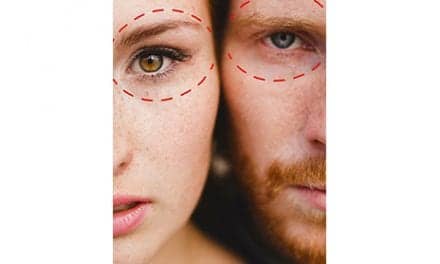 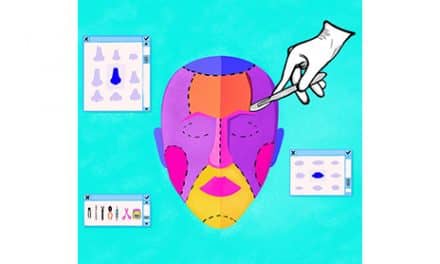 Inside the Surreal, Probably Inevitable World of Plastic Surgery Apps