According to a report published in the October issue of the Journal of Plastic and Reconstructive Surgery, most women, and large numbers of men, are interested in having aesthetic surgery.

For the study, the researchers analyzed the responses of more than 52,000 people ranging in age from 18 to 65, with an average age in their mid-30s. The online survey was conducted by MSNBC.com and Elle.com.

"Interest in cosmetic surgery is far more widespread than we had anticipated," says David Frederick, a UCLA psychology graduate student and lead author of the study. "The majority of women expressed some interest in cosmetic surgery, and more than one-third of men expressed some degree of interest, which I found really surprising. We know there is tremendous pressure for women to be thin and have a certain appearance and for men to be fit and muscular, but I would not have guessed that so many people would be interested in surgical body alteration."

The study also reports that 21% of women and 11% of men described themselves as unattractive, and 31% of women and 16% of men reported feeling so uncomfortable in a swimsuit that they avoid wearing one in public, report Frederick and his colleagues.

"There is so much pressure, especially on women, to be thin and beautiful and to look younger," Frederick says. "Many people are willing to pay thousands of dollars to permanently alter their bodies surgically. The interest in cosmetic surgery is widespread across the full life span. Especially for women, there never seems to be a reprieve. Your appearance is judged to be an important part of who you are."

Frederick was surprised to find no relation between people’s body image and their interest in aesthetic surgery—even those without a poor body image expressed interest in surgical alteration. 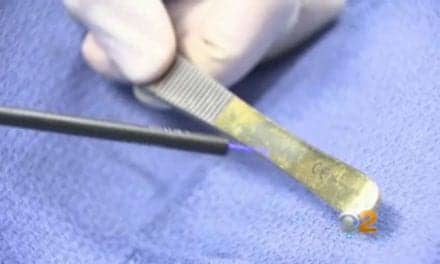 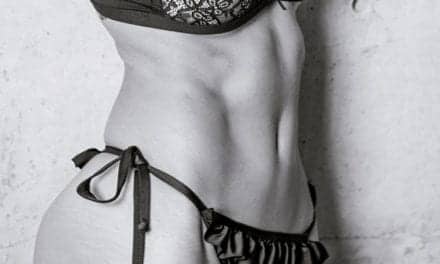 From Tongue-Splitting to Scrotox: The Bizarre Body Parts Where People Get Plastic Surgery Done

How to Get Rid of 4 Different Types of Fat