According to statistics issued by the Moroccan Association of Plastic, Reconstructive and Cosmetic Surgery, the percentage of men frequenting cosmetic clinics and seeking plastic surgeries has risen from 5% to 25% over the past few years.

The procedures sought by male clients are not very different from those in which their female counterparts are interested.

According to Salah el-Din al-Salawi, one of Morocco’s most prominent cosmetic experts and head of the association, men basically seek liposuction, nose jobs, facelifts, and several procedures that ensure the disappearance of wrinkles from the face and fat from the body.

Salawi added that almost half the clients who request facelifts and nose jobs are men, yet the difference is that men are usually very discreet about those surgeries, while women are more open about them and always notify their families before going through the procedures.

The most common trait between men who seek cosmetic procedures is their financial situation, as most of them are wealthy enough to afford the costs of those operations. 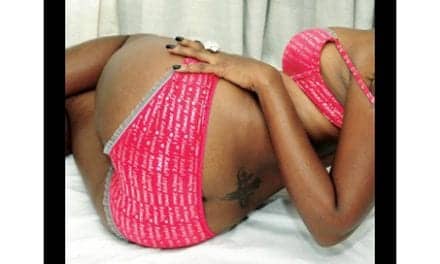