PSP magazine has launched its first podcast series, hosted by yours truly, which focuses on laser- and light-based technologies used in body contouring procedures. I think you will enjoy the material we've assembled in this podcast series. Two very informative physicians, David J. Goldberg, MD, JD, and Patrick M. McMenamin, MD, discuss laser-assisted lipolysis in the first episode of our four-part podcast series.

The first of our four-part series can be found here.

The podcast series will cover a number of new and at times controversial topics, including fat-melting technologies, ultrasound, and RF-based products.

The emphasis is not so much on the products as the technologies — which ones are proven, which are experimental, and which ones are likely to find their way into a physician's practice? Based on the interviews I've done on the subject, the changes occurring in the liposuction/body contouring arena are significant. 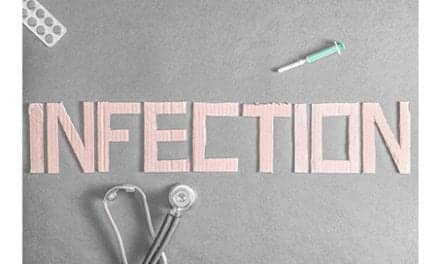