Quest For Beauty In Colombia Sometimes Ends In Tragedy 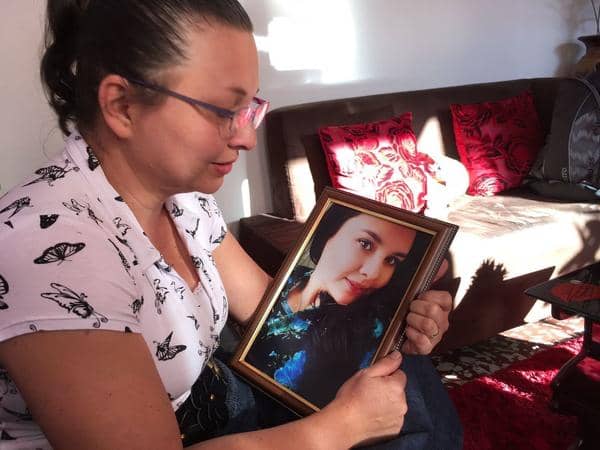 In Colombia, cosmetic procedures are not just limited to the wealthy. The lure of an improved body draws clients from many different levels of society.

While the wealthiest can pay good money for renowned surgeons in private clinics, cheaper versions have been marketed for middle-class clients, like Ximena, whose father is a janitor and whose mother is a stay-at-home wife.

In Bogotá, a nonprofit hospital offers plastic surgeries at half the price of private clinics. In Medellín, medical students studying cosmetic surgery, supervised by their teachers, operate at a reduced rate in lower income areas.

“So we have two roads to plastic surgery in Medellín,” says city councilman Bernardo Guerra, a doctor who entered politics. There’s the so-called “white road” where licensed doctors operate in authorized medical clinics.

(It should be noted that there are complaints and bad outcomes from cosmetic procedures around the world, including in the U.S.)

Unauthorized clinics – like the one that Ximena visited — began spreading in Medellín around 2005 or 2006, Guerra says. “The whole business is very well-organized,” he explains.

Guerra estimates that 20 percent to 30 percent of plastic surgeries performed in Medellín are performed by doctors without cosmetic surgery training or performed in unauthorized clinics by non-medical personnel. 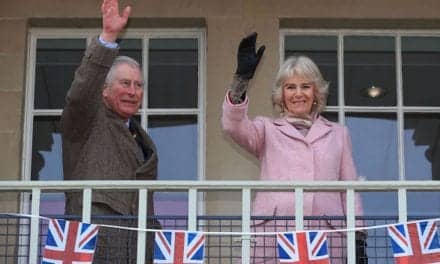 Prince Charles Ordering Camilla Parker Bowles To Get Plastic Surgery To Save Marriage? 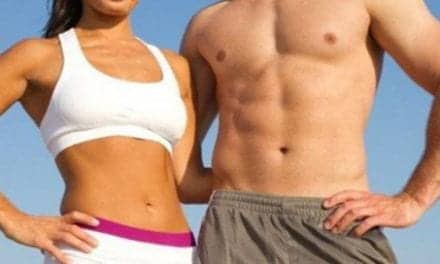