The future of aesthetic surgery could be tied to new techniques that would involve the use of a patient’s own stem cells.

J. Peter Rubin, MD, assistant professor of plastic and reconstructive surgery at the University of Pittsburgh School of Medicine, says the results of invasive surgery may not look ideally natural. In the case of fat grafts, they also might not last as long as a patient would like, as fat transferred whole to a new part of the body has a tendency to break down as time goes on.

Replacing these fillers with stem cells could solve the problems. "If we can capitalize on stem cell biology, we can use those cells to reconstruct lost tissue or construct new tissue in a less invasive way," Rubin says.

In order to do this, researchers would separate multi- or pluripotent adult stem cells and grow them in a petri dish. Depending on how they’re grown and what materials they’re grown in, the stem cells can be coaxed into taking on different specialties, such as fat or cartilage. Those cells would then be injected into the patient, where they would continue to grow and divide, creating a small amount of natural tissue. No surgery is required.

According to Rubin and colleagues, these techniques could one day be used to fill out wrinkles on an aging face, replace breast tissue lost to cancer treatment, or even grow a natural breast implant.

Plastic surgeons in Europe and Asia are already using stem cells to get better results for their patients. To do this, they’re harvesting stem cells from an unlikely place—human fat.

Science has known for decades that fat tissue is home to a large population of immature cells that have the ability to grow into new fat cells, Rubin says. Around 2000 and 2001, researchers began to realize that these "pre-fat cells" were actually stem cells that could become not just fat, but cartilage, bone, and even neurons and heart muscle. And, unlike other tissues rich in stem cells, such as bone marrow, fat tissue is easy to extract. All you need is liposuction.

Today, as part of ongoing clinical trials and regular practice, physicians outside the United States are taking stem cells from liposuctioned fat and using them to make traditional fat grafts more effective.

In both a Japanese study and a study funded by Cytori—a San Diego-based company that makes machines for processing fat stem cells in the operating room, and which was presented at the San Antonio Breast Cancer Symposium in December 2007—have shown that the supercharged grafts, unlike normal fat grafts, maintain a more natural shape and don’t wither away.

The difference is extremely important to patients. The Japanese study, for instance, was conducted on women who’d lost part of a breast to cancer and wanted the reconstructive surgery to look as normal as possible.

"It’s just like the trunk of a tree," March says. "It gives rise to branches and roots, but it’s also involved in providing the nutrient supply. Stem cells are involved in maintaining and repairing the tissues around them." 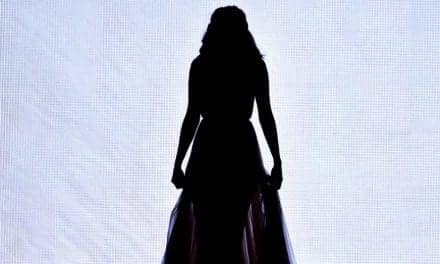 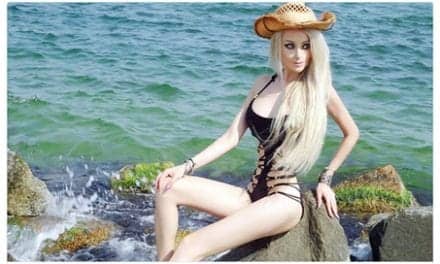