The American Society for Aesthetic Plastic Surgery (ASAPS) recently performed a survey of its members on their likes and dislikes in the field of liposuction, where there are multiple surgical options to select from.

Ultrasonic liposuction (UAL) was the most likely method to have been abandoned by the respondents.

Of the respondents, 38.2% have taken care of a patient with complications secondary to laser liposuction. Contour deformity was the most common complication reported by respondents (71%), followed by unsatisfactory results (59%), burns (44%), and scarring (38%). (Some patients, unfortunately, had more than one problem.) 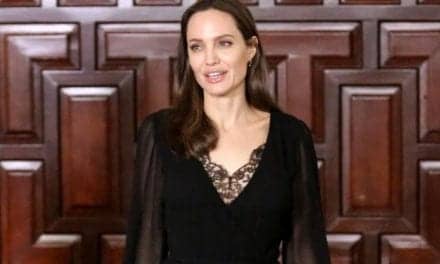 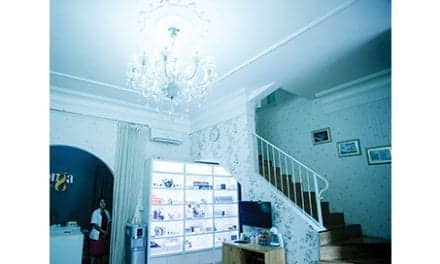