The Injection That Melts a Double Chin 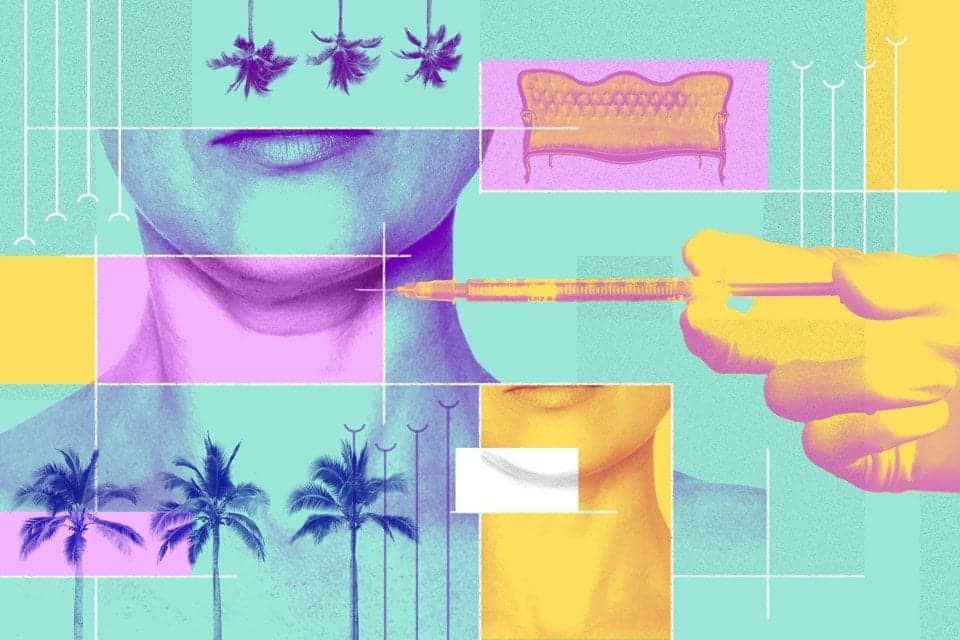 The drug designed to treat my “submental fat” (the fat pocket under the chin) is the new cosmetic injectable Kybella, which promises to dissolve fat cells through a series of injections. There’s very little downtime, it’s noninvasive and nonsurgical, and there’s little risk. The drug is the first (and only) injectable designed to contour away the dreaded double chin.

Approved by the FDA in 2015, Kythera Biopharmaceuticals’ drug (which has since been acquired by Allergan) hit the market as an alternative to liposuction or surgery, using a synthetic version of deoxycholic acid—a salt found in human bile that aids fat digestion—to destroy fat cells. In the digestive tract, deoxycholic acid breaks down fat by destroying the cell membrane. When injected into subcutaneous fat, this cytolytic drug does the same thing—in targeted locations. The dissolved fat is now cellular debris, and gets cleared into the lymphatic and circulatory systems by specialized immunologic cells. This happens gradually over the span of several weeks. As for the deoxycholic acid, it follows the same path; it gets metabolized and broken down, and then excreted as waste.

The origins of chemical fat-dissolving (a.k.a. mesotherapy) go back to France in the ’50s. By the ’60s, according to Conor Gallagher, Allergan’s executive director of medical affairs, European scientists started using a compound called phosphatidylcholine to break up fat for medical reasons. After a patient experiences trauma, perhaps from a fracture, tiny globs of fat can enter the circulation. “And often times they’ll end up in the lungs and can cause respiratory issues,” explains Gallagher. “So, they’re looking for a way to disrupt fat, to help fix that or to treat that. They were using phosphatidylcholine as a potential agent to try and dissolve that fat.” Cut to 1980s Europe, and cosmetic researchers started looking at the compound, thinking, “if it can dissolve fat in the vessels maybe it can dissolve fat elsewhere,” says Gallagher. Bodybuilders began injecting themselves with “PC/DA” (a combination of phosphatidylcholine and deoxycholic acid) off-label to get rid of fat pockets for competition.

In the early 2000s, researchers at UCLA discovered that the fat breakdown caused by the PC/DA compound was actually due to the deoxycholic acid—the active ingredient in Kybella. And now here we are. Or should I say here I am, in Beverly Hills, with a needle in my chin. 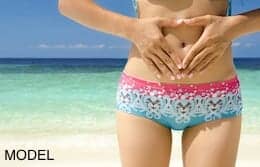 Finally a Site to Help Navigate the World of Cosmetic Surgery 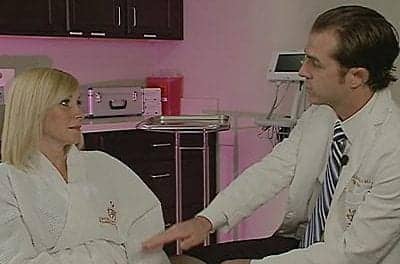 Mommy Makeovers: What You Never Knew About Them