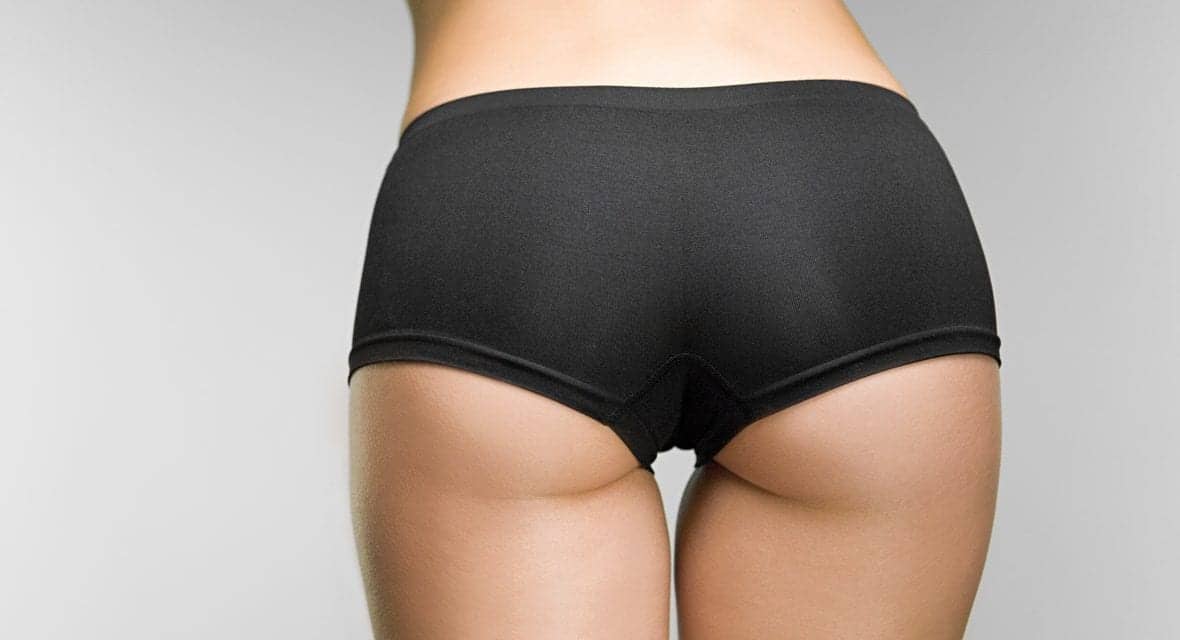 A woman in New York City recently died two weeks after getting butt enhancement surgery, and there are now questions about the qualifications of the person who performed it and what actually happened during the procedure.

According to Newsweek, 31-year-old Latesha Bynum received butt injections on July 15 from from someone police suspect was posing as a plastic surgeon. The “doctor” reportedly used a Dunkin’ Donuts as the “waiting room,” had someone apparently pretending to be a nurse greet people, and used a Manhattan apartment as an office in which to inject silicone into patients. Roughly 10 hours after she had her surgery, Bynum called 911 and reported feeling dizzy and having chest pains. After she was brought to the hospital, she went into a coma and was pronounced brain-dead. Shortly after, she was removed from life support and declared dead.

Law enforcement officials have reportedly identified a suspect. Bynum’s family members, meanwhile, have called her death a murder and filed a $1 billion lawsuit against the suspect. It’s not clear which chemicals were used in the injections. But Bynum’s case is unfortunately not unique. A 34-year-old Texas woman named Wykesha Reid died in 2015 from botched butt injections, while a 34-year-old Maryland woman named Kelly Mayhew died in 2015 after receiving a similar surgery from an unlicensed practitioner.

If you’re considering butt enhancement surgery, it’s important to thoroughly vet your surgeon before moving forward. Plastic surgeon Matthew Schulman, who was not involved in Bynum’s case, told Allure about what to keep in mind when choosing a doctor and what to expect during this procedure.

Liposuction: Not a Solution for Obesity 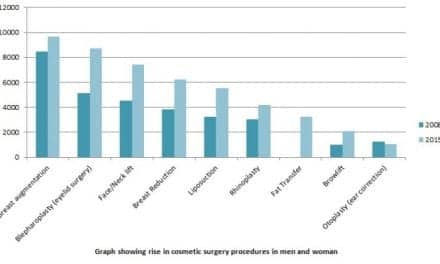 Facts and Figures of the Plastic Surgery Boom