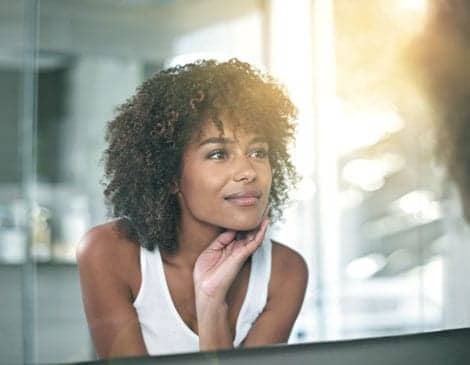 As we age, the one sure thing is change. Some take those undeniable signs of time in stride and embrace the transition, while others are less apt to call the experience graceful.

Excess or sagging skin, pigmentation inconsistencies, a lip that loses its line and lines where you don’t want them can happen to anyone.

Combatting the signs of aging, however, should begin well before they appear, says Dr. Renuka Diwan, of the Laser & Skin Surgery Center in Westlake. “Many people don’t start using skin care until they see damage,” she says. “The sooner you start the better.”

Early prevention begins with children wearing sunscreen and protective covering, while skin care for people in their teens, 20s and 30s can make a remarkable difference, she says. Diwan suggests a regimen for normal skin that includes vitamin C lotion and sunscreen during the day with a Retin-A and vitamin C product at night.

“There’s a time when certain products and procedures are very effective,” Diwan concedes. “Once you enter the next decade, you have to consider other options.”

Fortunately, there are increasing options in the cosmetic surgeon’s toolbox from minimally invasive fillers to improved surgical techniques that boost comfort and reduce recovery downtime.

Last year, Americans spent more than ever before — $16 billion — on cosmetic surgery and minimally invasive procedures, according to a report by the American Society of Plastic Surgeons. There were 17.1 million procedures performed with a trend toward using body fat for shaping (fat grafting) in various parts of the body.

The most common cosmetic surgical procedure was breast augmentation, up 4 percent, followed by liposuction, nose reshaping and eyelid surgery. And while face-lifts had previously fallen off the top five list, it made a return for 2016. 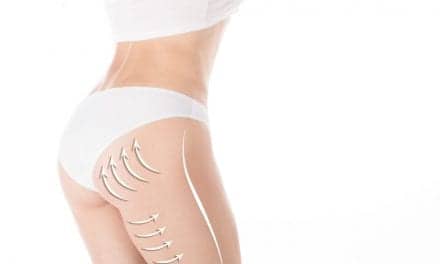 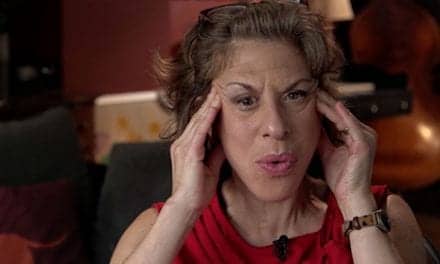 ASPS Promotes Patient Safety, Wants to Rein In Some Practitioners