Why More Men Are Getting Plastic Surgery Right Now 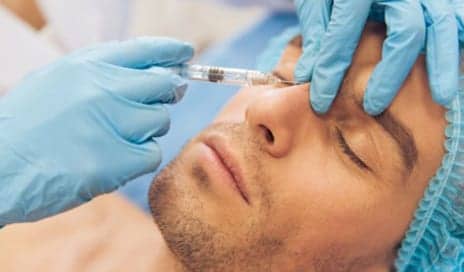 Historically speaking, the majority of plastic surgery patients are women. But the number of men interested in undergoing cosmetic procedures is surging — and creating a new trend in plastic surgery that’s changing the landscape. 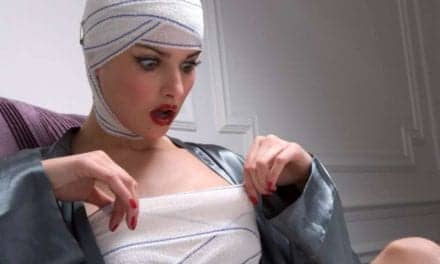 Plastic Surgery Procedures That Are Growing and Falling in Favor 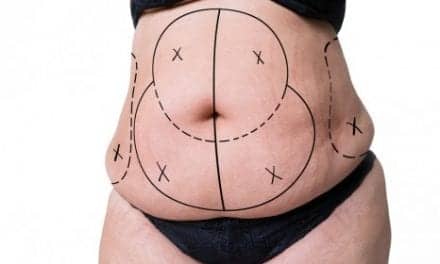