How Does Macron's Wife Defy Her Age? 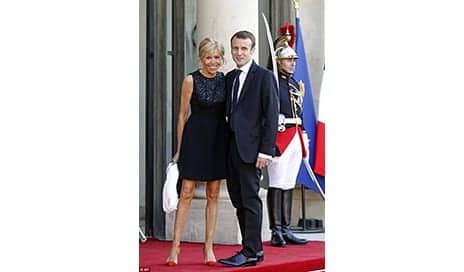 For years, our continental neighbours have been applauded as chic, slim and poised – all achieved seemingly without effort – and Emmanuel Macron’s wife Brigitte is certainly one of them.

She may be more than 24 years older than her husband, France’s president-elect, but Macron’s wife Brigitte looks much younger than her 64 years.

Standing by her husband’s side as they celebrated on the stage at his victory rally outside the Louvre in Paris, Brigitte Trogneux was the epitome of glamour.

The former teacher, who is a grandmother, displayed a youthful glow and bouncy blonde locks as she beamed on stage next to the husband she met after he starred in one of her plays at Jesuit school Lycee La Providence in Amiens.

So what’s her secret? From her chic sartorial choices to her slim figure, FEMAIL spoke to the best experts in the business to reveal what could be keeping mother-of-three Brigitte’s youth in check.

Read the full article at www.dailymail.co.uk/femail/ 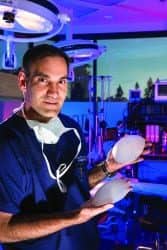 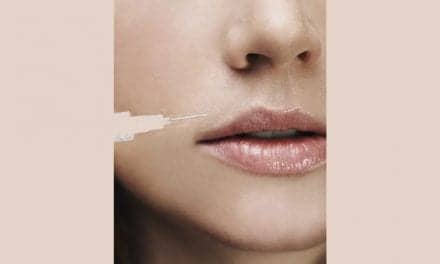 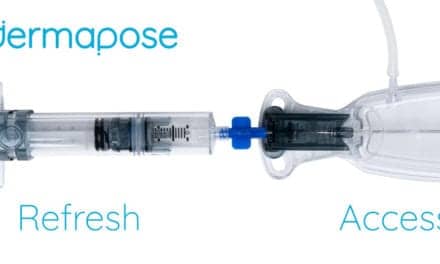 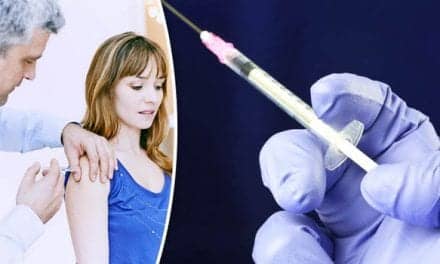