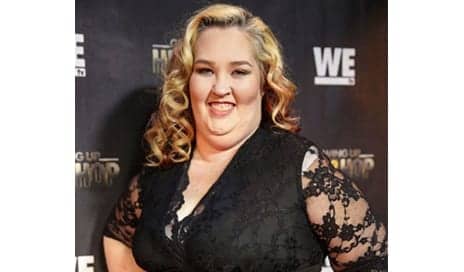 You know her from the reality show Here Comes Honey Boo Boo, which America went nuts over back in 2012. And although the show has since been canceled, Mama June, 37, (her real name is June Shannon) has continued to draw attention on social media, where she’s been praised for her dramatic weight-loss success.

As Entertainment Tonight reports, Mama June started her weight-loss journey at 460 pounds, and her new WEtv show Mama June: From Not to Hot, which debuts tomorrow—teases that she’s now a size 4.

After gastric bypass surgery, Mama June underwent another surgery to remove the excess skin that was left behind after the weight was gone. Then, as her 17-year-old daughter, Pumpkin, tells ET, she “got her boobies done. She got them from a 44 long to 36 up.”

“I think that her biggest thing [she has to] overcome is that fact that she still thinks of herself as a bigger person, because, even to this day, like, a couple of days ago we had a conversation, and…she looked in the mirror and was like, ‘I’m still fat.’ And I guess because she’s seen herself as a bigger person all these years, she doesn’t realize how small she is.” 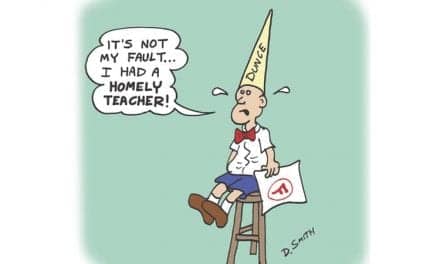 Did I Say That? Truth is Beauty

It's Showtime At the Bellagio 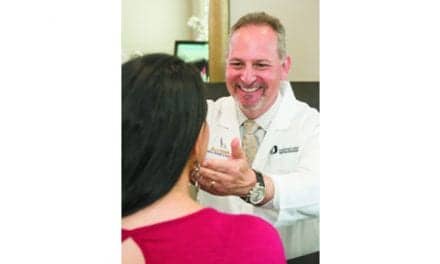