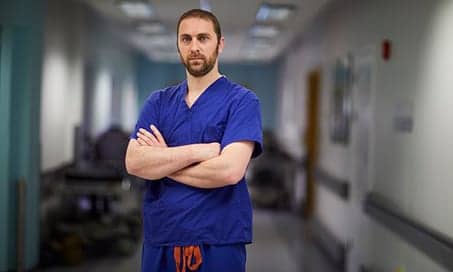 Adam Reid is a consultant plastic and reconstructive surgeon at University Hospital of South Manchester
I didn’t know about the attack until 6.30am on Tuesday. I was blissfully unaware until I checked my email first thing in the morning and had a message from a colleague who had been working through the night.
By 7.15am, I was at UHSM and we very quickly established the number of casualties, the nature of the injuries and made a plan for our response. We are primarily trauma and reconstructive surgeons managing life-changing injuries using techniques developed over time through wars and the battlefield.
We had patients in our hospital from teenagers to sixtysomethings, more than half of whom needed limb reconstructions or limb salvage operations. We have managed to reconstruct everyone’s limbs, but we know from experience that our patients will require more treatment in the weeks, months and years to come, and it is difficult to predict what will happen in the future. The psychological impact for our patients is likely to be lifelong.

Clearly, this is an unprecedented event but we had planned for this. Just a month ago, I was at a roundtable event for the whole of Greater Manchester where we went through our plans for an attack such as this.
I am devastated by some of the stories I have heard from my patients this week. I know colleagues in the children’s hospital were dealing initially with unidentified patients, which they found very hard. But at the start we had just one adult patient whose name we didn’t know.
It has been a real team effort with the surgical teams at UHSM working very closely on all patients. I performed two operations on Tuesday. The first was a teenager who had sustained injuries to their hand. Missiles – bolts and metal fragments – had gone through a few of the patients’ fingers. We have seen that a lot: bolts, certainly bigger than your average Ikea bolts, have gone right through limbs, destroying skin, muscle, nerves and bone. I am trained to deal with these injuries but these are the most severe and the greatest number of injuries I have managed. 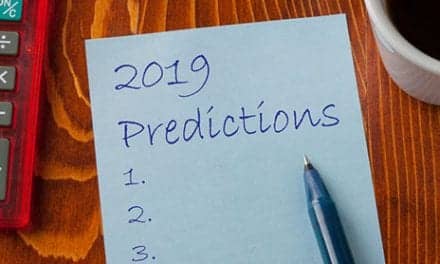 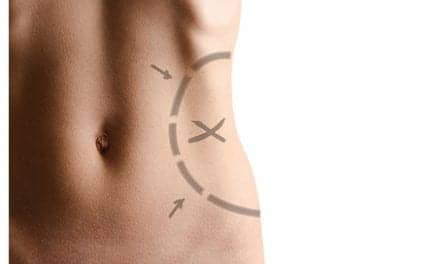 Pairing Liposuction with a Healthy Lifestyle 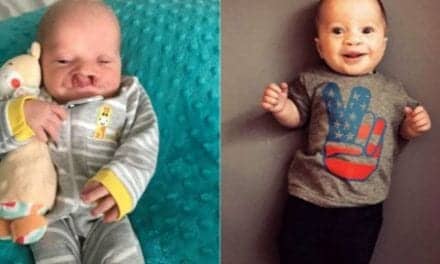