Breast Lifts Get Big Boost in 2013

While breast augmentation with implants consistently ranks as the No 1 breast procedure in the US, breast lifts may be catching on and up.

The American Society of Plastic Surgeons (ASPS) reports that breast lifts grew by 70% since 2000, outpacing implants two-to-one. In 2013, more than 90,000 breast lift procedures were performed by ASPS member surgeons.

According to the new statistics, women between the ages of 30 and 54 made up nearly 70% of the breast lift procedures performed in 2013.

Anne Taylor, MD, an ASPS-member plastic surgeon in Columbus, Ohio, has seen an uptick in women requesting breast lift procedures in her practice. “Sometimes women don’t want to be bigger as much as they just want to be higher,” she says. “Often there is plenty of tissue to reacreay, a lovely result.”

New breast lift techniques have also sweetened the pot, she says. These include media or superiorly based pedicle techniques. “Not using an implant is a great benefit to some women,” she says.

A lot of massive weight loss patients also opt for a lift sans implants. “They may have lost 100 to 300 pounds and don’t want to be bigger. They like being smaller, but just want to be lifted. This is best-case scenario for lift.”

Breast lifts are also part of many mommy makeover procedures, she says. 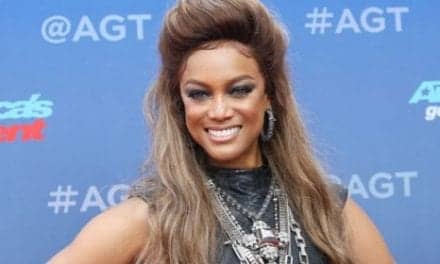 Cardi B, Betty White and 5 Other Celebs Who Fiercely Defended Their Plastic Surgeries 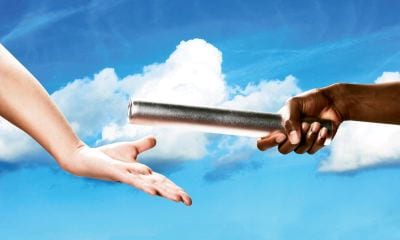 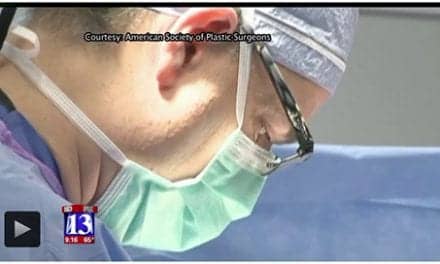