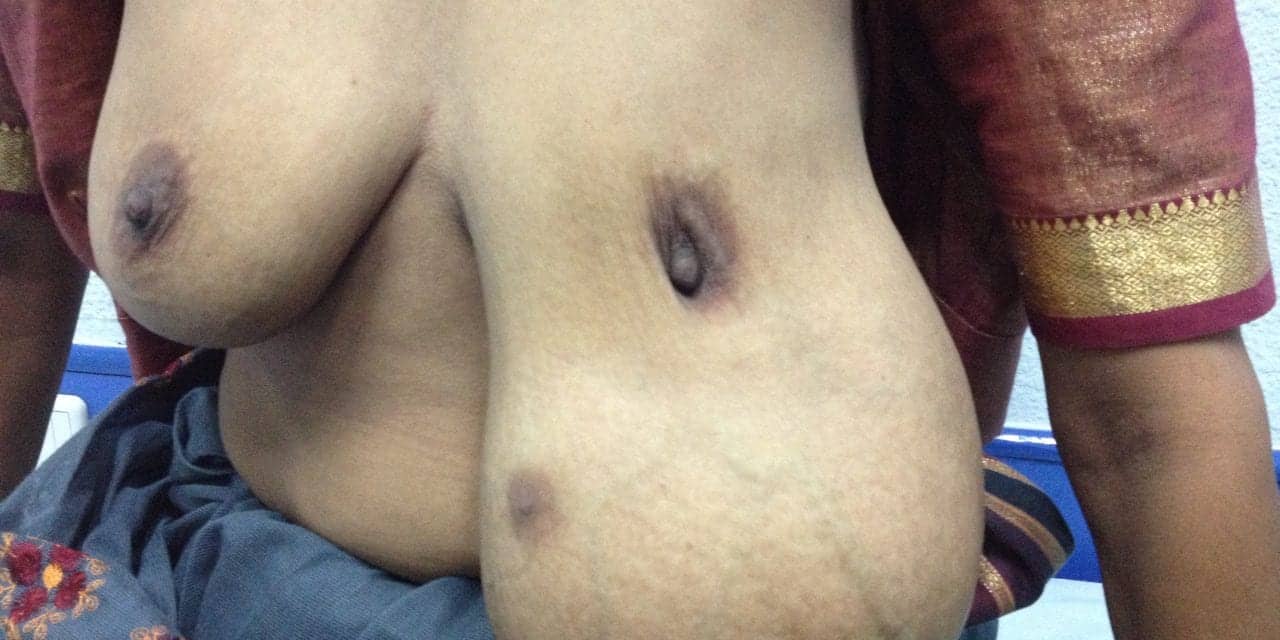 An accessory or additional breast affects approximately 2% to 6% of the female population. These can range from small moles to fully functional breasts. Symptoms can include pain, restriction in movement, cosmetic impairment, negative body image, psychosexual dysfunction, and stigma. Treatment is required if symptoms arise or the breast becomes cancerous.

In the November 6, 2015 issue of BMJ Case Reports, a 41-year-old patient presented with an accessory breast on her left-hand side which increased in size in the 10 years following her first pregnancy. Upon admission to hospital, the breast had reached almost three times that of her right breast. The patient became socially withdrawn and rarely went outside her home because she feared other people’s reactions. She had negative body image and poor self-esteem, but only sought medical treatment when she had pain in her left shoulder and arm.

“There were no features suggestive of malignancy, and axillary lymph nodes were normal. Fine-needle aspiration showed breast parenchyma with adipose tissue,” the case report authors reported.

A mastectomy was performed to remove the accessory breast, and the patient was happy with cosmetic surgery. She fully recovered from the surgery, and started going out and meeting other people again. “Triple assessment is a must to rule out malignancy in the ectopic tissue,” the authors note. “In giant accessory breast excision, use of oncoplastic breast techniques such as local rotation flaps and use of inframammary incisions help improve cosmesis.” 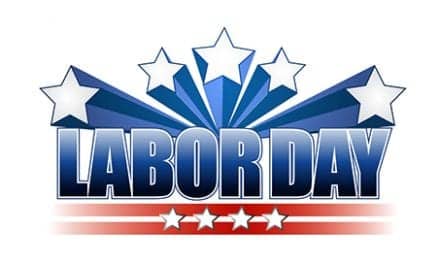 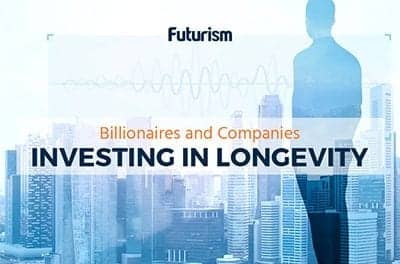