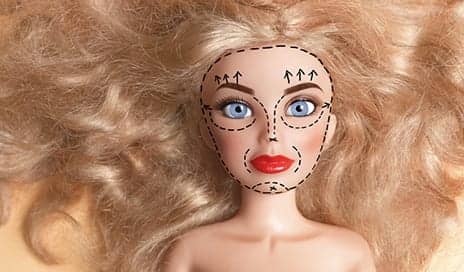 At his San Diego office, Alex Roher, M.D., relaxes wrinkles and plumps deep lines one face at a time. For years, he’s been administering vials of Botox and injectable fillers to patients eager to refresh their looks, but does the desire to look younger extend to industry professionals? Absolutely, Dr. Roher contends.

“Most plastic surgeons have gone under the knife,” says Roher. “The rate compared to the general public is much higher, from my experience.”

Before delving into the propensity of surgeons to undergo appearance-altering procedures, let’s get a handle on the differences between cosmetic and plastic surgeons. Although “cosmetic” and “plastic” are terms often used interchangeably, they refer to two different levels of training.

In general, surgeons who follow the training and certification process to become a board certified plastic surgeon are required to complete 150 cosmetic surgery cases as part of a rotation that includes surgical training for hands, reconstruction, trauma, congenital defects and other disorders. Plastic surgeons repair cleft palates and revise scars, as well as reconstruct limbs and breasts after surgery. However, plastic surgeons can perform surgical and noninvasive procedures that are strictly cosmetic, too.

So, do most plastic or cosmetic surgeons elect to enhance their appearance? And, do they do so at a higher rate than the general public?

“Yes and yes,” says Grant Stevens, M.D., fellow of the American College of Healthcare Executives, and a clinical professor of plastic surgery at the University of Southern California.

The results of a study published in the December 2009 Journal of Plastic Reconstructive Surgery seem to bear out this anecdotal evidence. The study found that, of the 276 plastic surgeons surveyed, a full one-third have had at least one type of cosmetic surgery, while Pew Research Center statistics show that of the general U.S. population, only 4 percent of adults say they’ve had cosmetic surgery. Of the surgeons who’d had surgery themselves, the most common surgical procedure (18.6 percent) was liposuction of the trunk and/or extremities.

“I continuously maintain and enhance my current features with the noninvasive treatments offered throughout my practice,” says Dr. Vallecillos. “I will treat myself to a laser, yet other times I will ask one of my nurses to inject a little Botox.”

Read the full article at health.howstuffworks.com 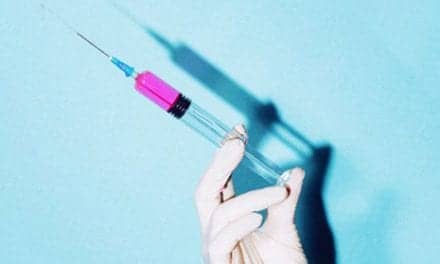 Three Kinda Weird Places You Never Knew You Could Get Fillers 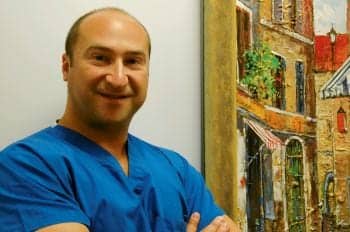