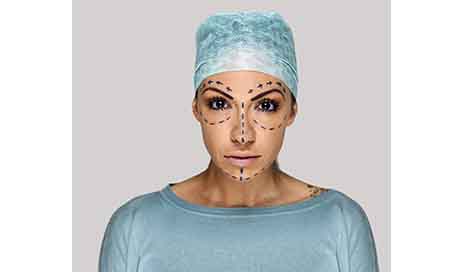 Plastic surgery was not always culturally acceptable in Japan. Oftentimes, it was regarded as the ultimate act of vanity for women, for there is nothing conservative about augmenting one’s breasts or receiving Botox injections for premature aging. Men who went under the knife were once ridiculed and regarded as “weak” and “soft.”

Times have now changed, and plastic surgery in Japan is no longer culturally taboo. In fact, there is a growing culture of Japanese professionals that are making this the preferred method of changing their appearance and looking their best. A few of these surgeries that have almost become standard procedure in Japan:

The process of a blepharoplasty is making the look of a typical Asian eye, which is mono lid in nature, and making it appear more western, adding depth to make it look like upper and lower lids are the same size.

Ayumi Hamasaki, a Japanese pop singer, had this procedure done when she was rising to stardom, and it has transformed her look completely. The blepharoplasty does not come without its complications, however; risks include infection, the look of sunken eyes, and even blindness. For people choosing this procedure, however, the payoff greatly overshadows any risks that are associated with it.

Getting a natural glow is not a high priority for young people in Japan as it is here in the United States. It seems that the trend of our Eastern friends is to use skin brightening for a brighter, luminescent glow. Bleaching agent is used to halt melanin production, which is responsible for freckles, acne, and other skin irregularities. Skin is left softer, suppler, and several shades lighter than before.

Now, why would anyone choose to have their nose enlarged? This procedure is not about making the nose wider, but rather making the bridge of the nose higher, again to emulate the look of Western noses. Some plastic surgeons tote the belief that a more attractive face includes a longer length from the back of the skull to the tip of the nose, rather than from cheek bone to cheek bone.

Facial slimming techniques aren’t a surgery, but they do carry with them some risks. In a popular procedure done in many surgeons’ offices in Japan, Botulinum toxin is injected into the patient’s cheek muscles, causing them to atrophy. This creates a longer, slimmer appearance as the patient gradually loses muscle tissue. The saying, “beauty has its price,” would apply in situations like this, to be sure.

This procedure is a bit perplexing in how the overall look of reduction is achieved; the plastic surgeon severs nerves in the patient’s legs, forcing the muscles to atrophy around the leg bones in the lower leg. If you are a runner, you do not want to have this procedure performed, as you will not enjoy running afterward.

With it becoming increasingly more mainstream to reveal one’s true gender identity, there comes a need to live in a body that is reflective of that as well. The icing on the cake for many transgender individuals is reconstructive surgery, where bone structure and soft tissues of the face are manipulated to create a look that is more fitting of one’s gender expression. These procedures allow the patient to present themselves in a manner that is more consistent with their sense of self.

In an effort to embrace a youthful dynamic in their culture, it is commonplace for many Japanese patients going under the knife to endure pre-emptive measures against aging—micro-injectables to reduce wrinkling, small nip and tuck procedures to lift sagging skin around the jawline and cheekbones, and laser treatments to reduce the overall look of uneven skin pigmentation. With the evolution of new and improved procedures, some of what plastic surgeons do to reduce overall aging is outpatient, and patients report minimal discomfort. This is a vast improvement over days spent in the hospital using a variety of narcotics and other opioids to manage pain.

Everyone wants to look and feel their best; no one is excited about aging. With the variety of plastic surgery techniques, and with current and future advancements in technology, customizing a plan for looking and feeling great can be accessible to anyone. With side effects like increased self-confidence, improved physical and mental well-being, and even more opportunity in a youth-obsessed culture, the question becomes, “What do you want to become?” The sky’s the limit. 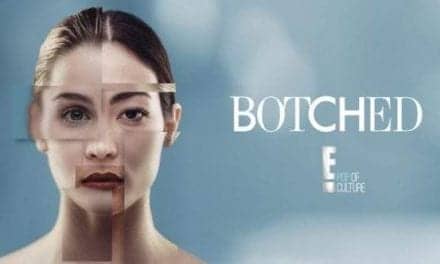 TV Show ‘Botched’ Asks: How Much Is Too Much? 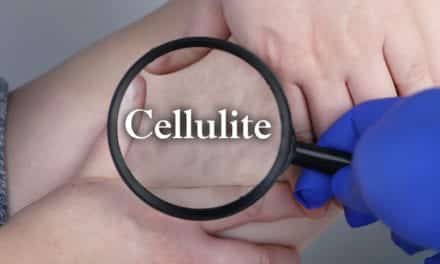 Most Women Feel It’s Their Fault They Have Cellulite, Survey Suggests