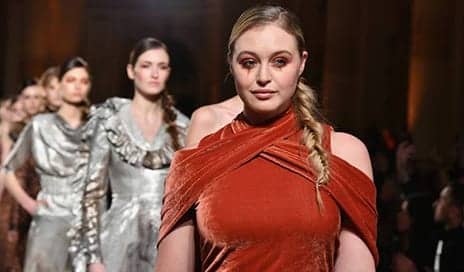 2016 was undoubtedly the year that people’s obsession with their health really took off in the form of #cleaneating, green juices and numerous fitness trends led by a new breed of beauty blogger. So perhaps it is unsurprising that plastic surgeries were down a whopping 40% year-on-year between 2015 and 2016, with the public seemingly being more interested in being the best version of themselves, rather than an altered version of themselves.

Speaking to The Guardian, Natasha Devon, a former model and co-founder of Self-Esteem Team, an organisation that promotes healthy body image in schools, explained the findings in terms of the current social media climate with both fitness bloggers and the latest crop of models being responsible for the shift. 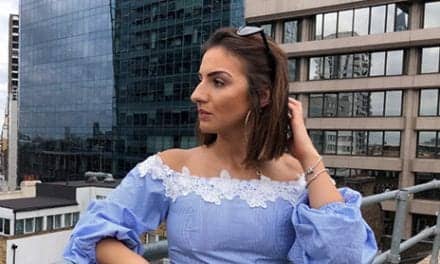 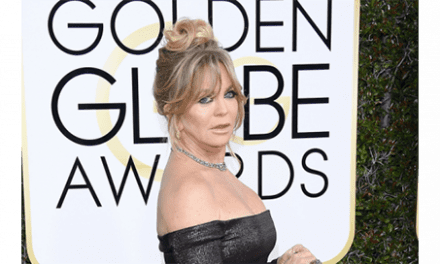 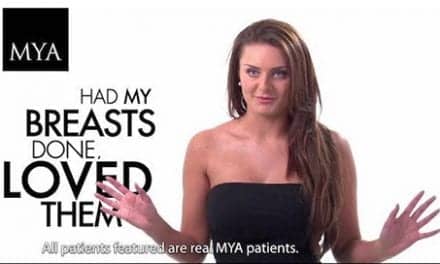 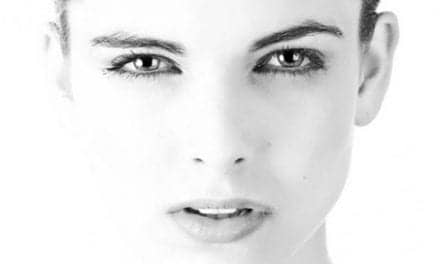 Experts Explain Why the Anti-Aging Field Is Booming