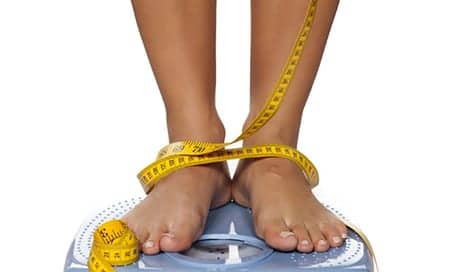 Last-minute fad dieting does not help you reach your weight goals and can actually make you gain extra pounds, experts conclude.

Researchers from Newcastle University found many people motivated to lose weight for a specific event often fail to give themselves enough time, leading to initial weight loss followed by weight gain.

The study showed that people who sign up to quick weight-loss strategies without fully considering how to maintain the reduction have a high chance of reaching a higher weight than before they began.

Quick-fix goal dieting can fail for a number of reasons:

• Fad eating plans, such as low-carb diets, reduce weight by lowering water levels in the body. This leads to dehydration, which can encourage snacking and other poor food choices.

• Crash dieting is a popular way for people to lose weight fast. However, in reality, it can lead the body to conserve calories rather than increasing the metabolism to burn fat.

• People who only want to lose weight in certain areas, such as the arms or hips, can be disappointed when they lose weight in places other than their target area, which could lead to comfort eating.

• The NHS weight-loss program advises losing between 1 pound and 2 pounds per week.

Fiona Comport, marketing communications manager at Cynosure, says, “It’s important that people who want to lose weight do so safely and sustainably. The best way to lose weight is simply by cutting out high-calorie foods and doing more exercise.

“It’s OK to treat yourself: being too strict with your diet will result in you feeling miserable. It’s also important to set realistic expectations and be patient; you’ll eventually reach your goal, and there’ll be less chance of regaining weight.”

Difficulty in shifting stubborn weight, especially hard-to-lose weight in areas such as the hips, is a common problem.

This is because exercising frequently and eating healthily does not destroy fat cells, it simply shrinks them. 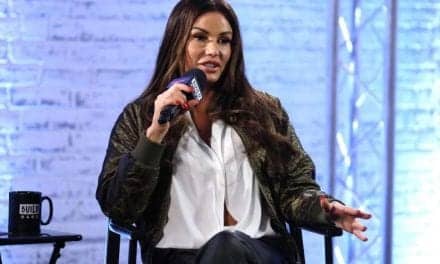 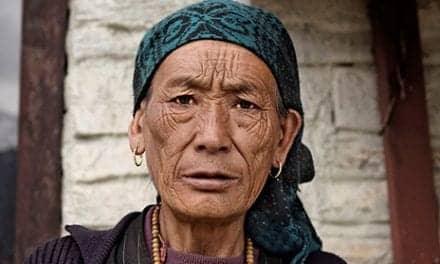 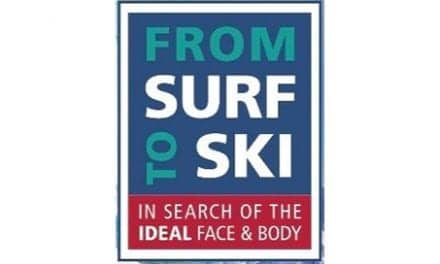