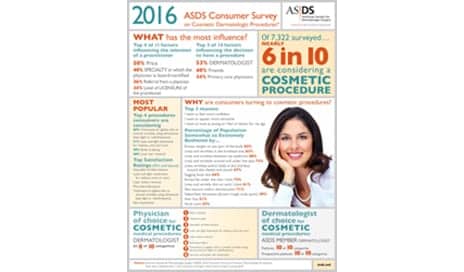 The American Society for Dermatological Surgery (ASDS) has released data from its 2016 Consumer Survey, in which consumers noted their overall views on cosmetic medical treatments and their ratings for 10 specific procedures.

A standout finding is that the percentage of consumers considering a cosmetic medical procedure nearly doubled since 2013—to nearly 60%, up from 30% 3 years ago, states a media release from ASDS.

In terms of what bothers them about their appearance, respondents noted excess weight on any part of their body (83%, and the top response for the fourth year in a row); lines and wrinkles around the eyes, excess fat under the chin/neck, and skin and skin texture and/or discoloration (more than 70%); and wrinkles near the cheeks and mouth (more than 70%).

The top four cosmetic procedures, according to the survey, are:

• laser and light treatments for facial redness or to improve skin tone or scars (51%),

Dermatologists rated No 1, for the fourth year in a row, among 14 factors influencing consumers’ decisions to undergo a cosmetic procedure. In addition, dermatologists were rated the physician of choice in eight of 10 treatment categories.

Expertise rated highly among the 11 factors influencing the selection of a physician. Three of the top four factors included the specialty in which the physician is board certified, the level of the physician’s licensure, and referral from another physician.

Data was gathered via a blind online survey conducted online between April 20 and May 1 through the web-based Survata service. A total of 7,332 responses were received, according to the release.

For more information, visit the American Society for Dermatologic Surgery. 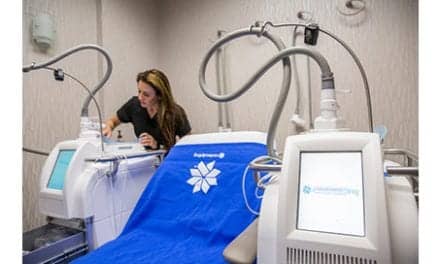 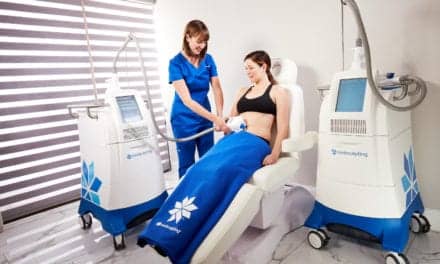 The Skinny on Freezing Fat 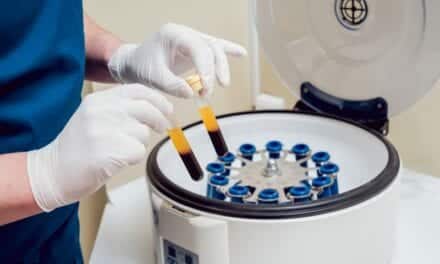 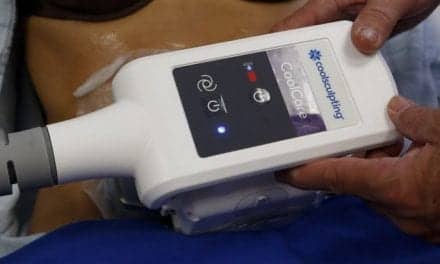 What You Need to Know About Fat-Freezing Technique ‘CoolSculpting’