At the annual meeting of the ASAPS in April, plastic surgeons discussed  and debated SmartLipo™, a laser-assisted lipolysis (fat-destroying) procedure, and two ultrasound-based techniques for fat reduction.

Although SmartLipo received FDA clearance in 2006, physicians who discussed this procedure noted that recent data show that it is no better than traditional liposuction and that it may present some risks to the liver and kidneys because of how it releases free fatty acids when destroying the fat cells.

According to Z. Paul Lorenc, MD, of New York, physicians need to evaluate new technology before recommending it to patients.

“We now have a well-designed trial demonstrating that SmartLipo does not have any significant advantages over standard liposuction, that it may increase operative time, and that it’s more costly,” says Lorenc. “The study also raises the very serious concern that the effect of the laser emitted by the SmartLipo device releases free fatty acids that could be dangerous for our patients. Suction-assisted lipoplasty remains our standard of care.”

Liposonix® and UltraShape® were also discussed during the meeting. These are ultrasound-based body- sculpting devices that offer patients a nonsurgical alternative to traditional suction-based liposuction. In both techniques, ultrasound is administered via an external device. The excess fat targeted by the ultrasound is destroyed and then naturally absorbed and removed by the body. The devices are not currently approved by the FDA.

Studies on Liposonix have been performed in Mexico and data have been submitted to the FDA. A US study is expected to begin soon.

Data from studies on UltraShape in the US and Europe, several of which have been published, have demonstrated that this technique produces measurable reductions in the circumference of treatment areas, no serious adverse events, and high patient satisfaction with minimal pain. This technique is still being refined and improved for more consistent results. 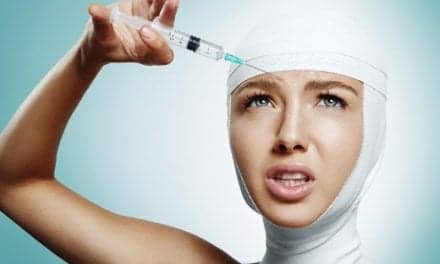 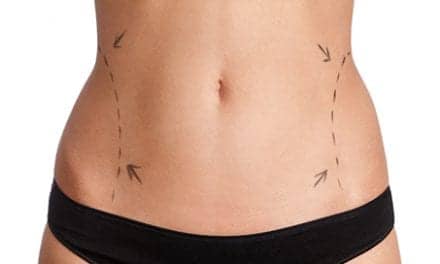 Lipo is No Longer Just for Skinny People