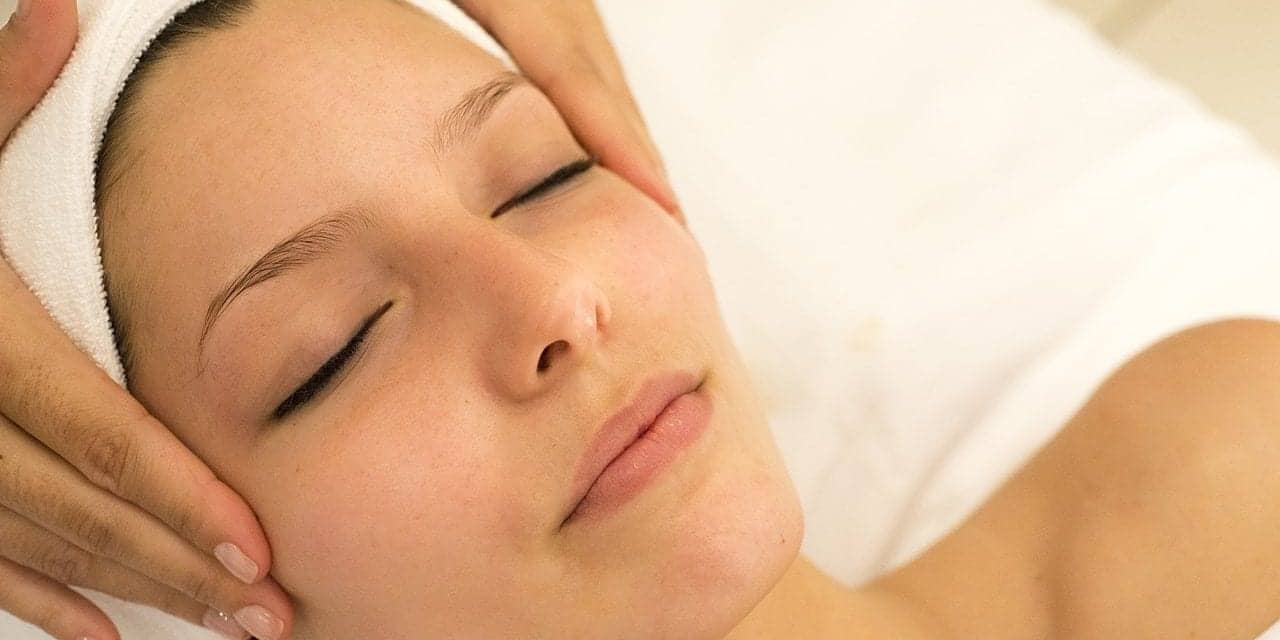 Thousands of Chinese mainlanders are caught up in the beauty fever of wanting to alter their looks, making the industry of cosmetic surgery one of the fastest growing markets. Both suppliers of beauty products and the hospitals are steeped in intense competition to attract the highest number of customers

Although the makers of dermal fillers and hospitals are hiking the marketing costs, the competition of market share is increasing between major and smaller players, resulting in lower prices due to the fierce price war. The natural outcome of the struggling interests is falling profitability. In a report by Esther Wen and Zhijie Zhao, the two analysts from HSBC indicated that in China, plastic surgery was now more accepted socially due to the desire for physical appeal and beauty. The cosmetic surgery industry had become a leading business.

All over the world, as evidenced by several online positive reviews and opinions by experts like Cosmos Clinic reviews, there are more male clients joining the beauty bandwagon of transforming the way they look. By using noninvasive procedures such as Botox and injections by dermal fillers, the male customers also aspire to look prettier.

The number of men going for the procedures in China rose by 4 percent in 2016 which accounted for 21 percent of those who went for beauty treatments. An app for a plastic surgery known as Gengmei with over 15 million users in major cities in China published a Whitepaper that revealed the findings. It also showed a marked rise of 31 to 39 percent share increase from the whole population of clients aged above 25 and below 35.

Negative perceptions about the plastic surgery being the preoccupation of movie stars and women are quickly changing. Demographic changes in customer demand make such stereotyping a thing of the past.

Wen and Zhao expressed their confidence in the positive growth because in China people averagely spend twice more on beauty products than the rest of the world. According to HSBC, the plastic surgery industry in China will expand to strike the 800 billion yuan mark in 2019. This will more than double the size of the market to make it the third largest worldwide after the US and Japan. 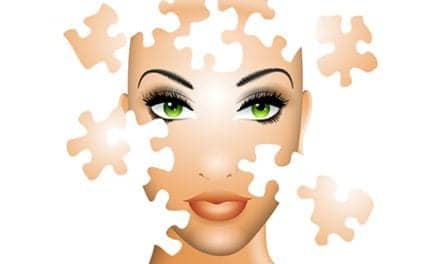 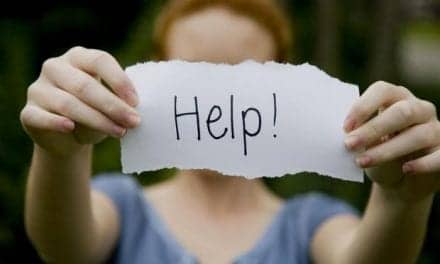