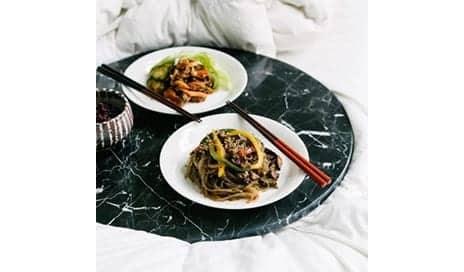 There’s no question that nutritious eating and proper portions can be the keys to better overall health and therefore better aging, but as examined by Scientific American, recent studies delve more into how portion control and calorie restriction affect aging and have come across some surprising findings.

Researchers at the University of Wisconsin-Madison and the National Institute on Aging reported in Nature Communications last month that chronic calorie restriction produces significant health benefits in rhesus monkeys, primates that exhibit humanlike aging patterns, meaning these calorie restriction mechanisms “are likely translatable to human health.” One monkey that started a calorie restriction diet at 16 years old has now lived to 43, a record for its species and the human equivalent of 130 years old.

A study led by gerontologist Valter Longo at the University of Southern California and published last week in Science Translational Medicine suggests that similar anti-aging benefits can be gained without such a strict reduction in calorie intake. A “fasting-mimicking diet” adopted for just five days a month for three months and then repeated as needed was found to be a “safe, feasible, and effective in reducing risk factors for aging and age-related diseases.” 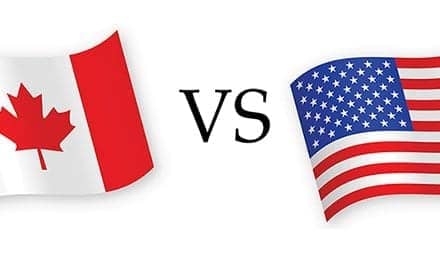 Mix and Match: A look at Canadian and U.S. Plastic Surgery Residency Programs

Body-Contouring Procedures On the Rise