'They'll Deny it to the Hilt': Surgeons Reveal the Very Juicy Plastic Surgery Secrets from Their Hollywood Clinics Visited By A-Listers and Royals 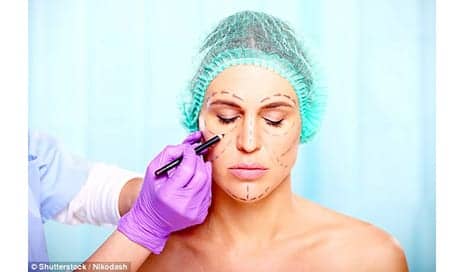 They’ve worked on some of the most famous faces in show business yet their work is shrouded in secrecy.

But what is it really like to be a plastic surgeon to the rich and famous?

Hollywood cosmetic surgeons have shared some juicy secrets from their clinics – and some of them might raise a few eyebrows (quite literally).

Unsurprisingly, many celebrities lie about going under the knife, according to Andrew Frankel, a facial plastic surgeon in Beverly Hills.

‘I’ve had situations where actresses have said that they’d never have plastic surgery but that they’d consider Botox or maybe fillers, and they had just had a face-lift,’ he told Allure magazine. ‘They’ll deny it to the hilt.’

In fact, some are so paranoid that they don’t even trust fellow stars going under the knife.

In one case, Frankel was operating on two stars from the same TV show. Despite the best efforts of the nurses, they ended up bumping into each other.

‘No one said anything. It was hilarious,’ he recalled.

Of course, secrecy is key when dealing with the rich and famous. 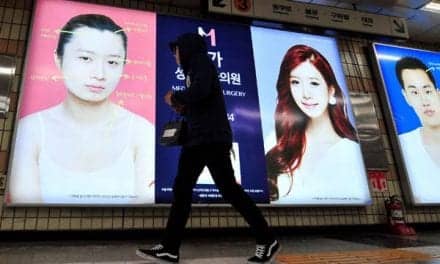