This Man Received 167 Sex-Change Surgeries. He Lives in a World of Regret. 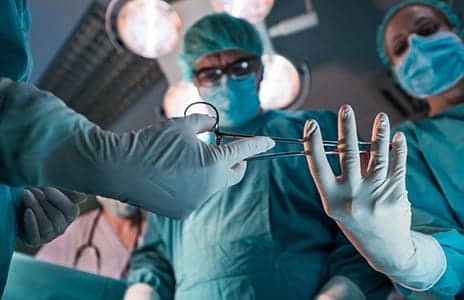 Blair Logsdon’s story is a cautionary tale for anyone today who is considering the use of cross-gender hormones and gender-change surgery to feel better about themselves.

Logsdon underwent 167 surgeries from 1987 to 2005 in his quest to resolve gender dysphoria with surgery. On a cold, snowy December morning in a Maryland coffee shop, he shared with me his story.

In 1987, at the age of 26, he underwent the first of many cosmetic surgeries to change his gender/sex appearance from male to trans-female. Within a few months, he said he deeply regretted becoming a trans-woman. 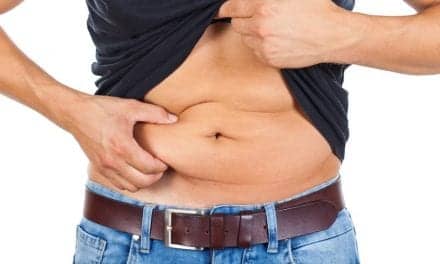 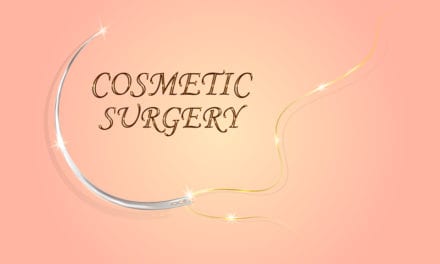 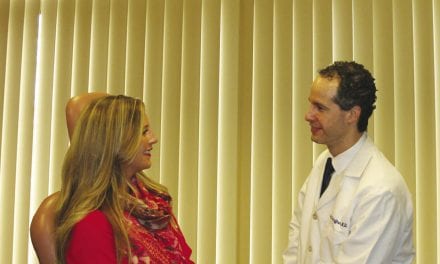 THE BREAST: Second Time Around