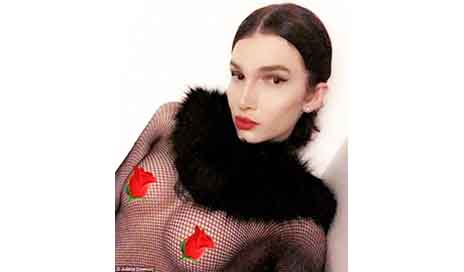 A transgender woman who spent $92,500 AUD (£53,552) on plastic surgery was forced to spend Christmas in rehab after becoming addicted to painkillers.

Jolene Dawson, 21, from Australia’s Gold Coast, first hit headlines earlier this year after revealing she had forked out tens of thousands on procedures including prosthetic breasts and bum implants in her quest to look like a Bratz doll.

But now Jolene, who was born male but identifies as a woman, has told how her post-op painkiller prescription soon spiralled into a drug addiction that resulted in her being sent to rehab by her concerned family over the festive period. 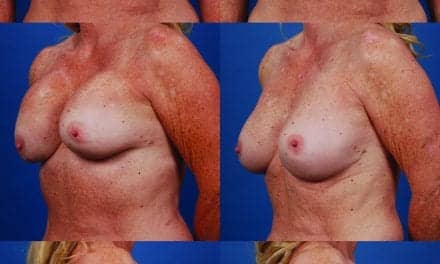 The Breast: Closing In on Capsular Contracture 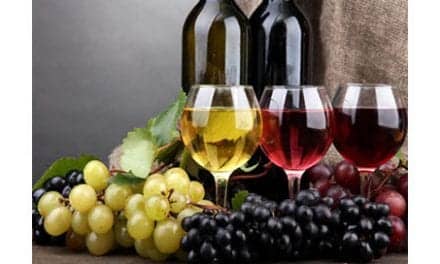 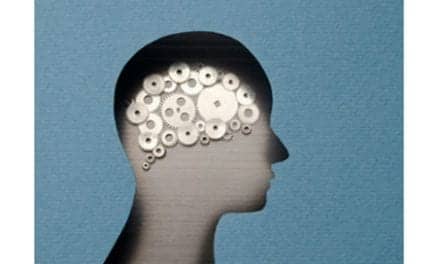